Updating. Parliamentary elections 2020. Voting time at 9.30 am. Where there was a massive vote

romania December 6, 2020 romania Comments Off on Updating. Parliamentary elections 2020. Voting time at 9.30 am. Where there was a massive vote 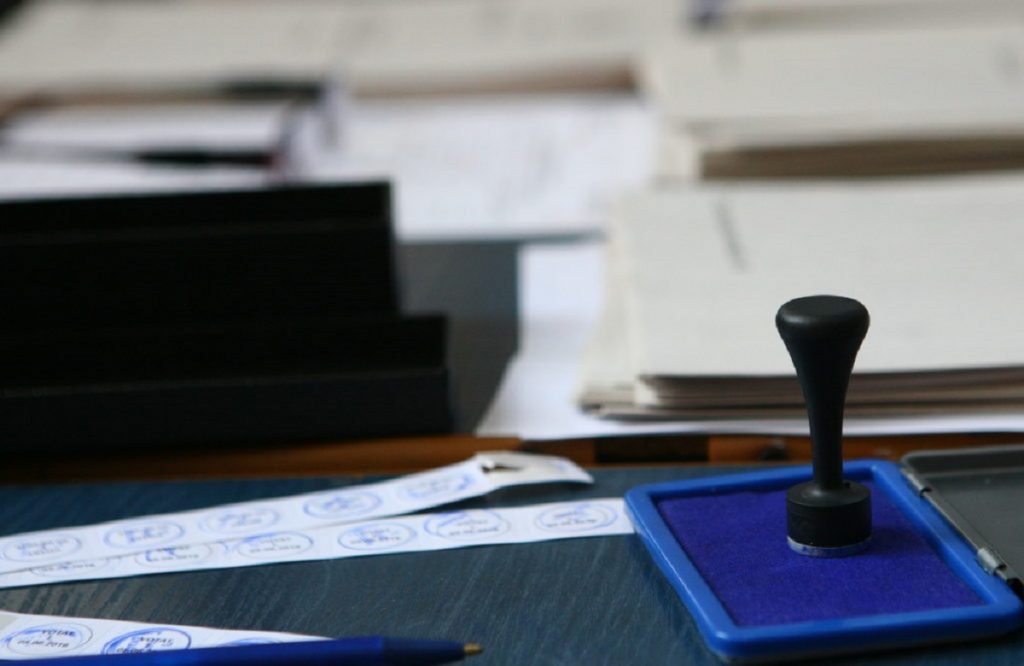 So until 8:00 a.m., 1.29% of those registered on the electoral rolls in Romania, or 236,151 people, voted according to the permanent electoral authority.

We are going to see, according to the 10 a.m. numbers, how much the coronavirus pandemic and the health rules imposed by them matter.

The special thing about these parliamentary elections in 2020

It is important to remember here that Prime Minister Ludovic Orban announced two days ago that the residents of the quarantined municipalities and cities do not need a declaration of responsibility to exercise their constitutional right to vote.

Also in quarantine areas, the exercise of the right to vote must be unrestricted. Any citizen, even if in a place that is temporarily in quarantine, has the freedom to go to the polling station and vote without making statements . It is voting day, everyone knows that people are going to exercise their right to vote. Tomorrow we have CNSU, before the government meeting, after which in the government meeting we will convert the CNSU proposal into the amendment of the government decision on the alert state. “

COVID-19 and the vote. What are the infected

The situation is completely different for those who have been individually quarantined. They must stay at home or in the place where they have announced that they will spend their solitary confinement. But there is also a solution for them: the mobile ballot box.

According to AEP, so far only 40 people from all over Romania have chosen to call the mobile ballot box at home.