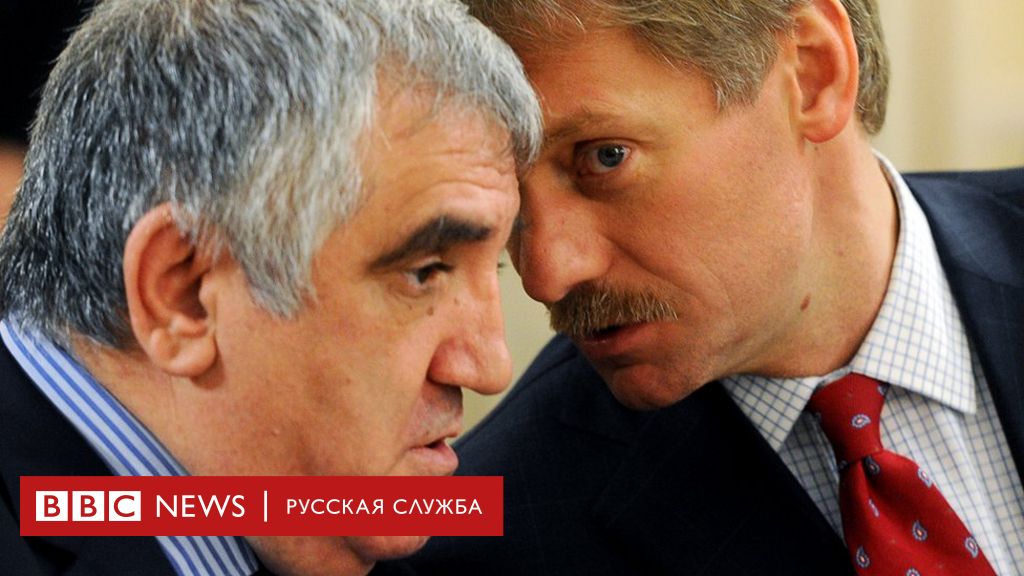 The general director of news media Aram Gabriëlov left his position. The new head of the company was his deputy Anatoly Suleymanov.

In a conversation with VC.Ru he said that Gabrelyanov recently worked mainly on projects that were not related to the media. "I suppose he became uninteresting at some point," he said.

Gabrelyanov himself has not commented on his decision.

Life will change the format

After the departure of Gabrelyanov, Life, which is part of keeping news media, will change the format, Suleimanov said. In particular, he believes it will refuse the media license and become a platform for placing user content that anyone can publish.

"The delivery of political and social phenomena, which was in life, should change: first, we want to offer a site with an audience of 20-23 million unique users per month for everyone, regardless of political beliefs, and secondly – to to pay for content ", – explained Suleymanov.

As the head of Life Alexander Potapov has said, the authors of publications will be taxed on the basis of the readability of their materials. Approximately half of the project's advertising revenue is expected to be focused on this.

In recent years Life has reduced costs and, in particular, a year ago, left the television channel with the same name. Gabrelyanov then explained that the company plans to replace the broadcast with streaming. At the same time, the sources on the company claimed that the closure of the canal was accompanied by discounts.