Boeing accident in Sochi: relatives tell about the deceased employee of the airport 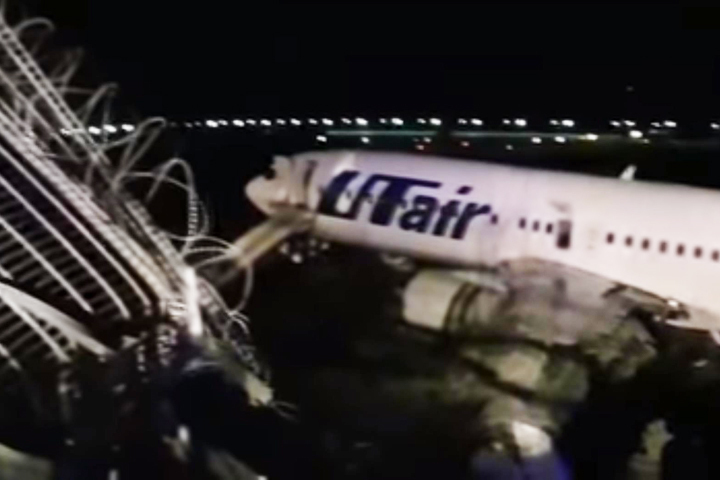 "We always knew that Vladimir will not disappoint you"

On the night of 1 September, when the airport of Sochi Boeing-737-800 of the Utair airline fled after the runway and caught fire, the first one who helped the wounded was the head of the complex airport change Vladimir Begiyan.

After he ordered the airport services, he hurried to the burning plane. The kerosene burned, the thunder stormed, the passengers rushed down the inflatable stairs, someone jumped from open doors straight into the river. Vladimir Nikolayevich did his best to keep people alive. When the problems went by, his heart stopped, there was a heart attack.

He died at the airport, at his workplace. Colleagues correct: "He did not die, but died, saving people."

Friends and colleagues told "MK" how Vladimir Begiyan was a man and a professional. 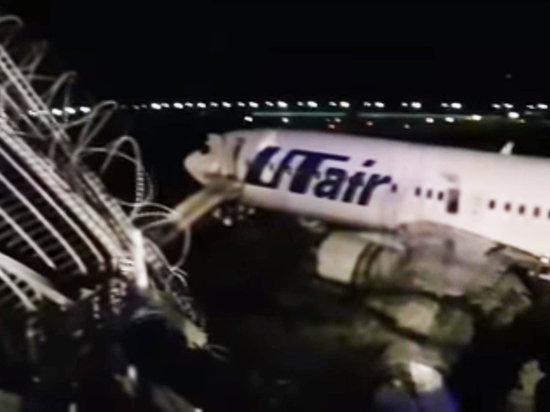 Photo: frame of the video.

"He did not work, he lived at work," they say about Vladimir Begiyan, a colleague. – How to get a job at the airport in the Soviet era, in May 1985, so nowhere else has it remained. He started with the dispatcher controller of the company's production and dispatching service (CPAP) and after years became the head of the complex airport change. We all enjoyed being with him. He worked cool and loved jokes.

In total, Vladimir Nikolayevich worked at the Sochi international airport for more than 33 years. Colleagues say that over the years he has collected an entire folder with various letters and gratitude, including from the Ministry of Transport of the Russian Federation, he was also an insignia "Excellent Air Transport" and various departmental medals.

He was greatly appreciated at work.

"Vladimir Nikolayevich was in charge of me when I worked at Sochi airport," says his colleague Alexei Komarov. – It was a very competent, calm and authoritative person. He was one of those people who could be fully trusted. I have always known that Vladimir Begiyan will not disappoint you. I remember that one day a baggage from a passenger in which insulin was present did not arrive from Moscow. When the suitcase was delivered in Sochi, Vladimir Nikolayevich sent him immediately from the airport to Lazarevskoye, where a passenger with diabetes stopped to rest. It was enough for everything and absolutely!

Friends say that Vladimir was a very partial person. He did not have to ask for help, he always saw everything himself. And in everything I tried to help. Always supported the newcomers, stood up for the weak. I have gladly lent my colleagues to colleagues and never reminded me of my duty. He really liked giving gifts. He was a welcoming host, worshiped to receive guests, while he always waited for the barbecue.

"I would also notice his goodness and sympathy, despite the fact that he looked very masculine," his colleague Irina remembers. – When he saw children and the elderly in wheelchairs, he always tried to help. I often took fellow travelers home. Not for money, but just to help.

Everything went through the heart. And it could not stand.

The press service of Sochi International Airport said that a decision had been made to pay a fee to the Vladimir Begiyan family.

– Management has expressed sympathy with family members and friends of Vladimir Nikolayevich. The company pays its family money in accordance with the collective agreement. Insurance will be paid against the accident and the amount of annual income, – explained the official representative of the airport Anna Shalimova.