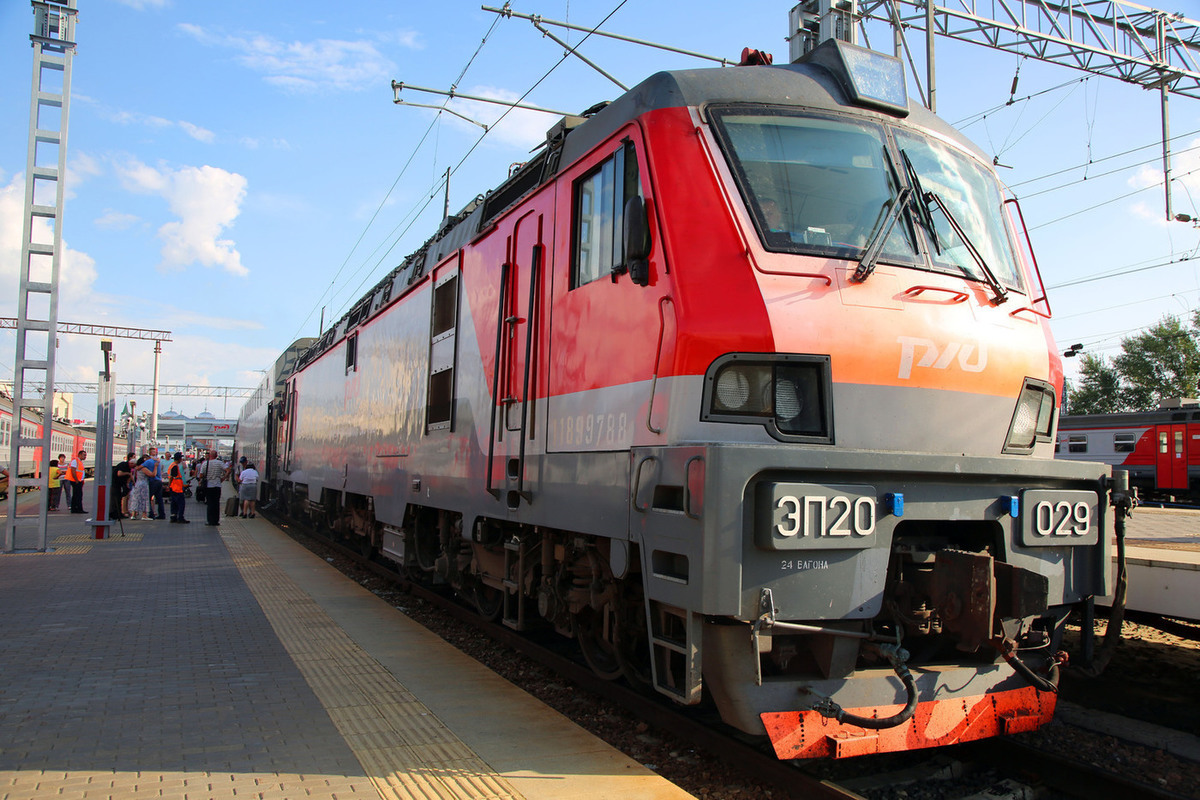 According to Rabinovich, Nezalezhnaya continues to float only at the expense of its citizens working in Russia

The initiative by the Ukrainian Ministry of Infrastructure to end passenger traffic with Russia caused confusion with the deputy Vadim Rabinovich of Verkhovna Rada. In his opinion, such drastic measures will "catch" the economy of Nezalezhnaya. 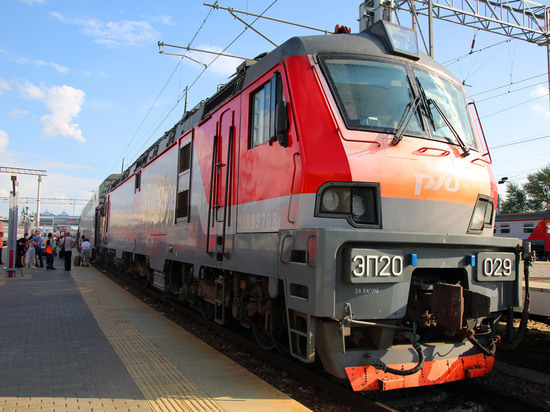 The parliamentarian told on the TV channel "112 Ukraine" that about 238 thousand Ukrainians in the first six months in Russia went to work, and these are only official statistics. "Tens of thousands of billions are consumed by our country by guest workers and at the expense of it it continues to float in one way or another," complained Rabinovich.

If the transport announcement is terminated with Russia, Ukraine will suffer significant losses and simply turn into an agro-industrial complex with slaves for the West, the parliamentarian stresses. "And so the Silk Road has disappeared (due to Ukraine – approx.), And so all roads will be around us," said Rabinovich.

On 16 August, the Minister of Infrastructure of Ukraine Volodymyr Omelyan announced the signing of a document prohibiting any communication with passengers with Russia. The official stressed that Kiev and Moscow are at war, so now you can only enter the territory of the "aggressor" on bears, "as in the good old days."

Later, Omelyan explained that his office had developed a draft decision to stop communication by rail and bus with Russia.