Ex-commander of the Ukrainian navy accused Russia of "causing riots" 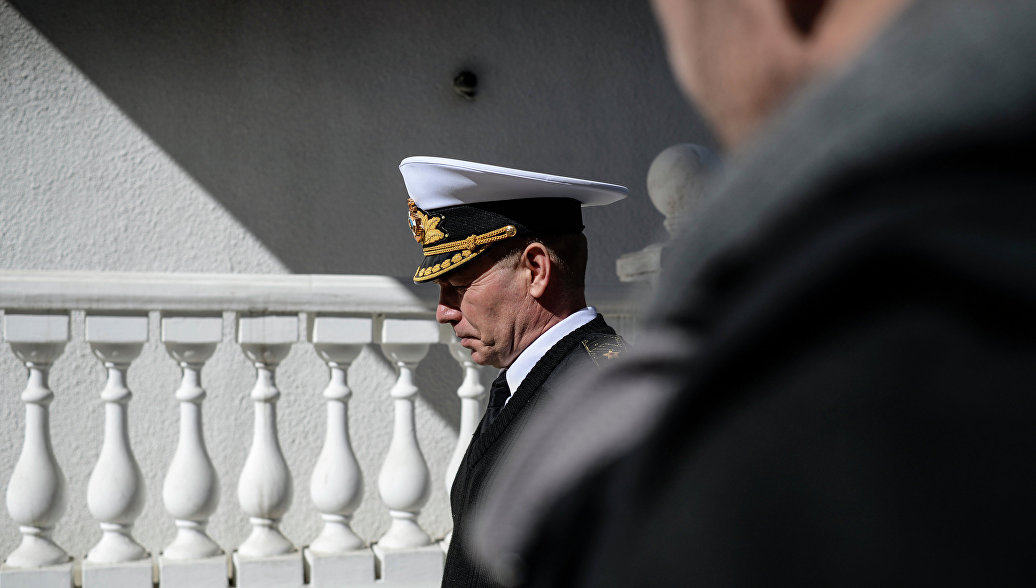 MOSCOW, August 27 (Itar-Tass) – RIA Novosti. Russia is putting economic pressure on the Mariupol and Berdyansk sea ports to provoke popular riots. This was in the air of the television channel "Espresso" said the former commander of the Ukrainian navy vice admiral Sergei Gaiduk.

Ukraine acknowledged helplessness towards Russia in the Azov Sea

According to him, Russia implements "the chaos strategy" in the Sea of ​​Azov.

"We must understand that up to five thousand people work in these ports, who can carry out social actions in the event of job losses, that is, there can be social fluctuations among the population, and here the miscalculation goes in this direction," explained Haiduk.

The situation is complicated by the fact that Mariupol is not far from Donbass, the army added.

"Imagine, in the east of Mariupol there is a" nouveau "where our sea group is located, which fights daily with the enemy, and in the west of Mariupol and in Mariupol there are public riots, because they lose their jobs, lose the ability to carry out their own maintenance, family and so on, "- he said.

This is not the first accusation against Moscow by retired Ukrainian soldiers. Earlier, the former deputy head of the general staff of the APU, Igor Romanenko, said that Russia had developed a plan to capture the southern and eastern parts of Ukraine & # 39 ;. Special fears were caused by Russian boats in the Sea of ​​Azov, equipped with cruise missiles Caliber.

In response, political analysts and experts said that Russia has no "sense and necessity" to carry out military expansion, and the purpose of such statements – "lights up in the media in the hope of a political future."

Earlier, Deputy Minister of Ukraine said before occupied territories & # 39; Georgy Tuka that Kiev can only counter the Russian navy in the Sea of ​​Azov and therefore intends to ask the UN Security Council or NATO to apply for a sea convoy.