FAS recognized the small female breasts as a defect 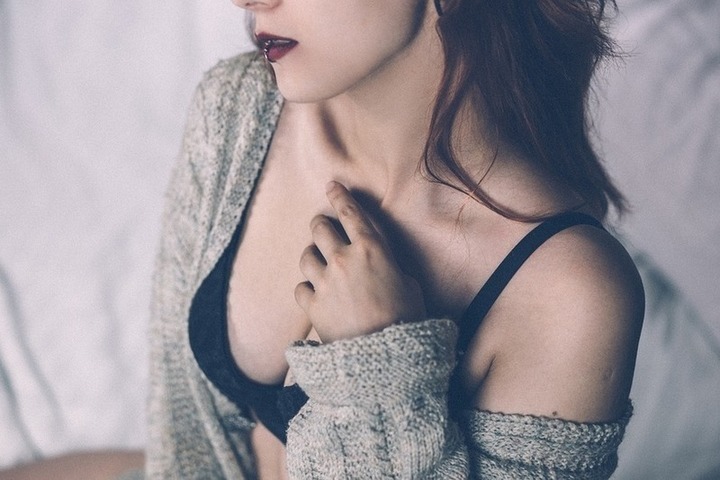 By paying attention to the inaccuracy of advertising, the agency itself was in vain

Not otherwise, because an insult advertised the Bureau of the Federal Antimonopoly Service in the Arkhangelsk region, with a hint of the breasts of a small woman. On a poster where a woman measures a bust with a ribbon, the inspectors were confused by the provocative inscription: "We have small prices and many complexes." That is why the construction company wanted to beat the news about the commissioning of new LCDs. The anti-monopoly service responded to this in a rather strange way, and noted in its experts that the advertisement "points to the physical defects of women". 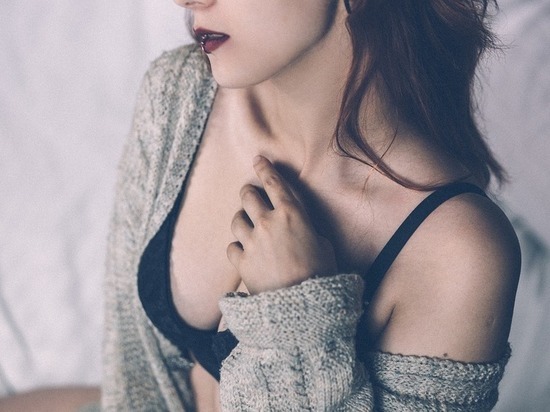 The first incident was noticed on the Air Force, saying that the Federal Antimonopoly Service of Russia recognized the small female breasts as a physical handicap. And this "smacks" all the way to sexism. And if a legal entity that has placed such an advertisement can get a fine of up to half a million rubles, what threatens the FAS for the wrong wording?

– Non-standard presentation of the topic, designed for people with a sense of humor, always goes to the top, – explained the "MK" expert from the Russian marketing agency Diana Akhmetvaleeva. – In the West, the public would respond to such advertising without irritation. Moreover, the idea of ​​the construction company Arkhangelsk can be called original. Usually we use standard images when we advertise accommodation: a full-fledged family, happy parents, happy children … Here was the approach of the side of a half-naked female body. Provocative? No, such banners have long been a rarity. Graceful? Yes, because the word "complexes" is played.

"At the moment, the search for sexism, racism and other insults is a new trend in advertising," says Elizaveta Nikitina, an advertising specialist. – A few years ago, slogans like "sucking for a penny" only caused laughter, while companies are now being discussed in public. Of course, the search for such discrimination is even more discriminatory because it is based on a purely biased attitude. However, this promotional suitcase looks very controversial against the background of the general trend for bodybuilding, in which girls from all over the world are called to love themselves as they are, regardless of weight, hip size and chest circumference.

– I think that those who placed advertisements are not right in this case, – Alexey Bychkov, the director of creative studio "Quot", shared his opinion. – Every coin has a downside, and it should be clear that for some women a small chest is indeed a problem or even an accident. Imagine that the girl is already angry by this circumstance, and then she gets to hear on a large shield that the small size is associated with large complexes. No, this is not correct. Well, the FAS simply did not allow the correct wording in its conclusion. It could be expressed slightly differently. "This ad object forms distorted stereotypes" – you could write like that.

At the same time lawyers say that it is possible to challenge the decision of the FAS without ceremony, but only in court. It suffices to prove that the characteristics of the female figure are seen by the authors of advertisements as characteristics only and not as disadvantages. And if his position can be defended by the authors of advertisements, the penalties can be completely lifted.

By the way, advertising experts note that the images of women in general and female charms in particular are often played in Russian advertising, which means a bad taste of society. For example, the most common treatment with a female image is the reification. A beautiful girl is compared to some item that can be bought for money. For example, as in the case of car & # 39; s. Starting from the word game: "Korean woman" – a native of Korea and "Korean woman" – offered a Korean car, the authors of an advertisement on banners in the capital, to buy and insure the Korean woman. And on the shield was a woman, not a car. And the content of the advertisement was as follows: "Have you bought an English? Please secure her in a friendly way, did you buy a Korean woman?" Please make sure she is fully in. "It looks like it's just a pun, but how steady the statement that a woman can be bought, just like any other luxury article.

– In small businesses, vague obscurities and half-naked women's bodies with hints of sex are often found, – noted in one of the advertising agencies of the capital. – So the Middle Ages in advertising us are not as far away as we thought. With sexism you need and you can fight, more importantly, do not leave it without attention.