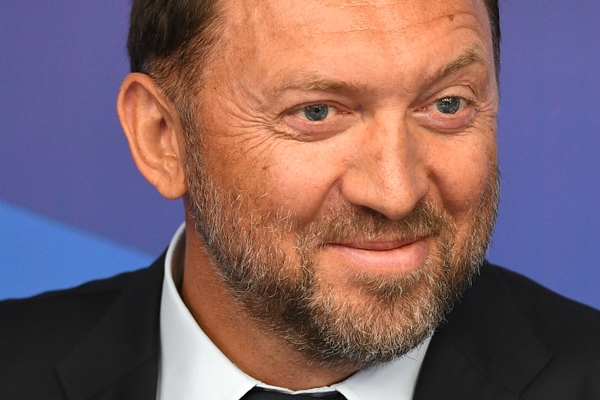 The Federal Office of Investigation (FBI) and the US Department of Justice planned to accept Russian oligarchs as informants. This writes The New York Times.

According to the publication, the choice of the American authorities was mainly on Oleg Deripaska. Special services pointed out to Deripaska in any way possible assistance in obtaining visas, and also offered to solve his problems with the laws of the United States. In exchange, they wanted information about Russian organized crime and possible Kremlin assistance to Trump with his election campaign.

Systematic attempts to establish collaboration do not seem to have succeeded. Deripaska told the researchers that he did not agree with their suspicions and later even informed the Kremlin of the attempted recruitment.

The newspaper indicates that the case with Deripaska is not the only one. In total, about six oligarchs were seen in sight of the agents and the special services also failed.

On April 6, Oleg Deripaska, along with other Russian companies and private individuals, was faced with a new series of US sanctions. Restrictions are introduced in the framework of US law against the USA (CAATSA), which means that not only the participants in the list, but also all partners, contractors and other persons who act in their interest, fall under them.