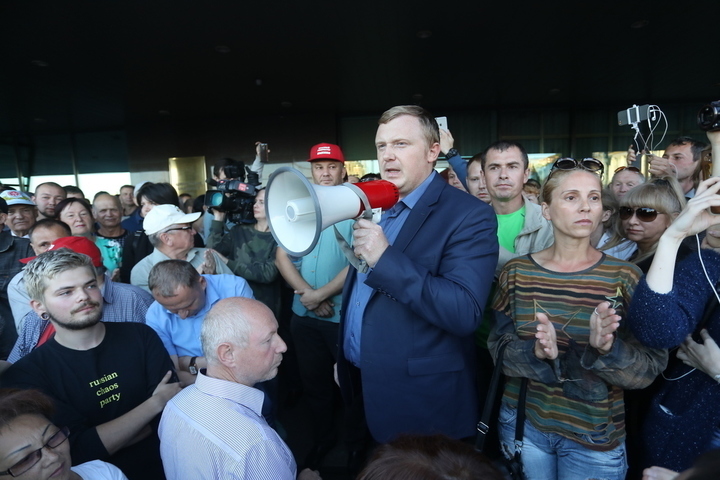 They were not equipped with video camera's

From the site of the election committee of Primorsky Krai, the data from the polling stations disappeared, with a number of votes showing that 100 percent of the voters supported and. about. Governor, United Russia Andrey Tarasenko. Recall that the interim results of the second round of gubernatorial elections demonstrated the leadership of the candidate of the Communist Party of the Russian Federation Andrey Ishchenko, and Tarasenko advanced when calculating the last percentage of votes. 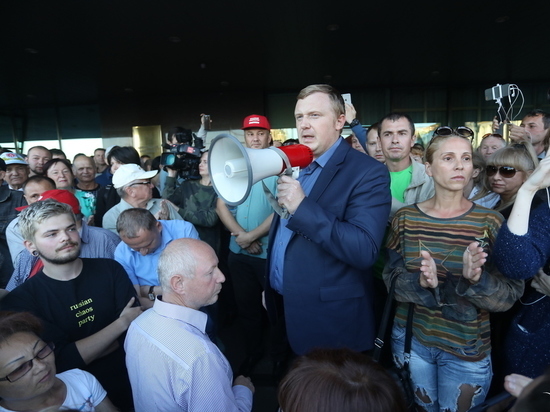 Photo: vl.ru. Candidate of the Communist Party of the Russian Federation Andrei Ishchenko during a meeting in Vladivostok.

This is not the only paradox that marked the second round of elections in Primorye. It is interesting to look at the results of the will of the people in the city of Ussuriysk. For example, at the polling station No. 2801, a candidate from the Communist Party of the Russian Federation voted 3.01% of the voters for acting. Governor – 96.89. And this site is not equipped with video camera's.

According to the site of the Regional Electoral Commission, Andrei Tarasenko received 100% of the votes in three Ussuriysk sites and Andrei Ischenko – 0%, while on 10 other plots the acting governor received 97% of the votes and more. 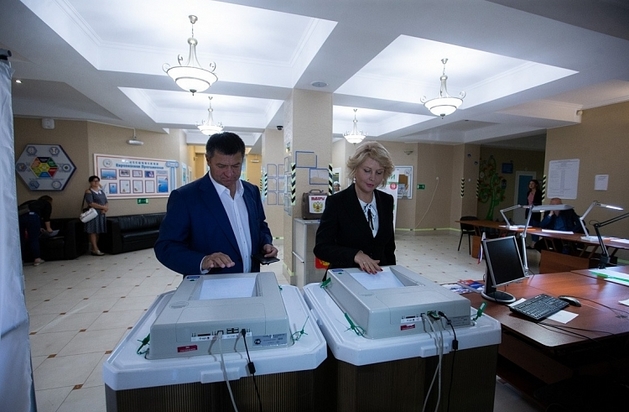 "100%" sites formally belong to Ussuriysk, none of them are equipped with CCTV cameras. Site № 3801 is located in the village of Aleksey-Nikolskoe on Sovetov street 19, in the building of the House of Culture. There is another "abnormal" section – 3802. Location number 3818, whose residents fully supported Andrei Tarasenko, is located in the village Bogolyubovka in the construction of an outpatient clinic on Novaya 2a.

The "MK" correspondent managed to check the information only on site 3801. Because about 15 hours of Moscow time from the site of the election committee of Primorsky Krai the information on all sites whose number starts with image 38 has magically disappeared, is in the window "Subordinate Electoral Commissions" x commissions (Dalnerechensky) are the 39th (Shkotovsky).

The candidate of the Communist Party of the Russian Federation Andrey Ischenko announced the falsification of voting protocols in four cities, including Vladivostok, and a personal hunger strike of protest. At a meeting in Vladivostok, Ishchenko said that the first cases of violations had been filed and that the filing would be continued.

The head of the CEC, Ella Pamfilova, reacted immediately to the situation and said that the results of the election of the governor in Primorye will only be officially announced if the central electoral commission receives all complaints received during the voting and counting of votes, take into consideration.