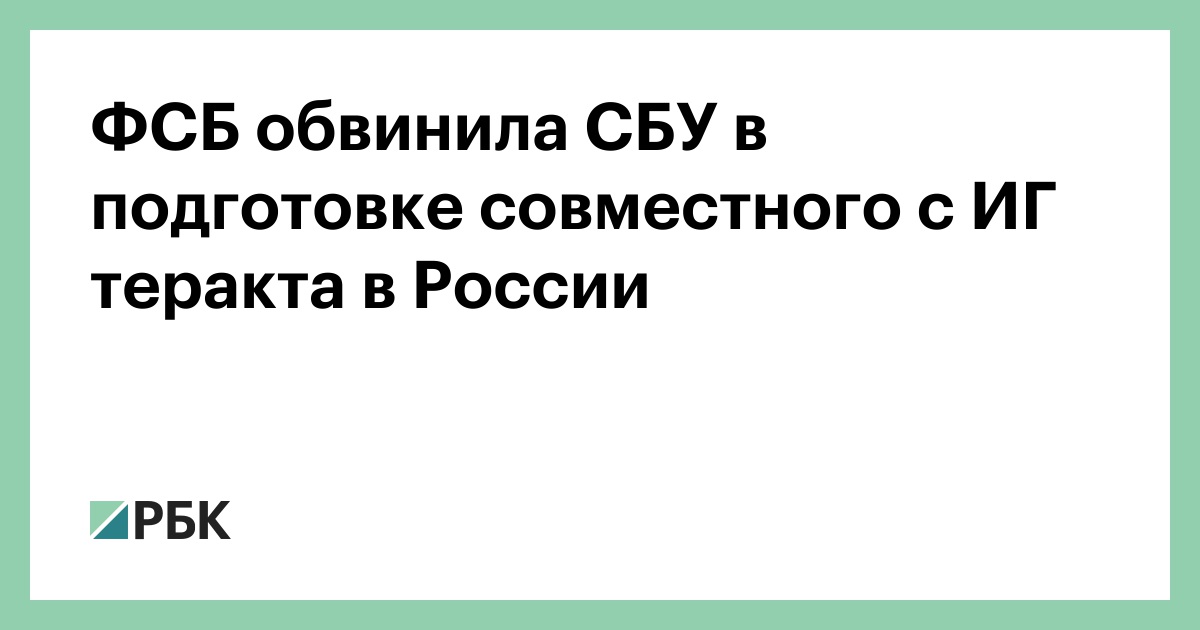 The FS announced the connection of the Security Service of Ukraine (SBU) with the terrorists of the "Islamic State". As one of the prisoners was told, the SBU and the "Detective" helped the IG to organize the murder of one of the leaders of the Democratic People's Republic. 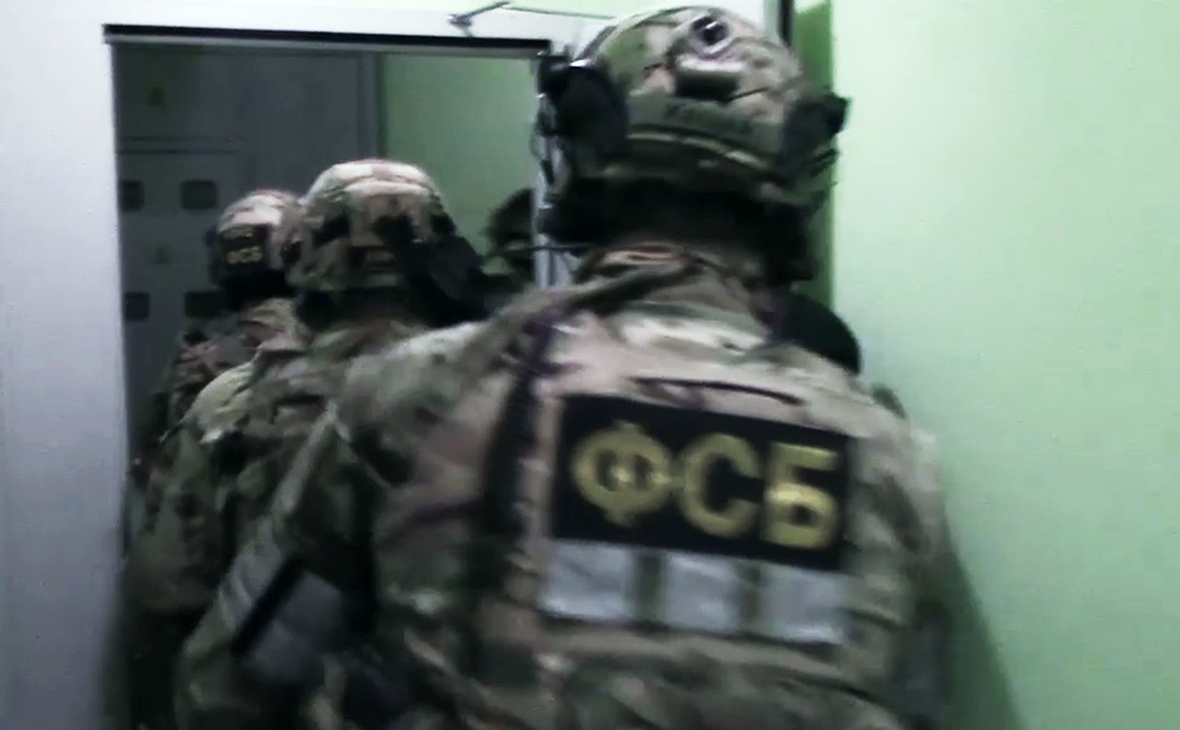 Detained by the member of the Federal Security Service of the banned organization in Russia, the "Islamic State" during questioning said that the Security Service of Ukraine helped the IG-hunters organize terrorist actions in Russia. This is reported by RIA Novosti with reference to the Public Relations Center of the FSB.

"A citizen of Russia Magomedov Mejid Gabibulaevich, a resident of Dagestan, a member of the organization" Islamic State ", who, on behalf of the Security Service of Ukraine and the leaders of the" Recherche "the murder of one of the leaders of the militia of the Democratic People's Republic of Russia, was detained on the territory of the Smolensk region, "the report said. The activity of the judiciary is also prohibited in Russia.

The material has been supplemented