In Chechnya, the organizers of attacks on police officers 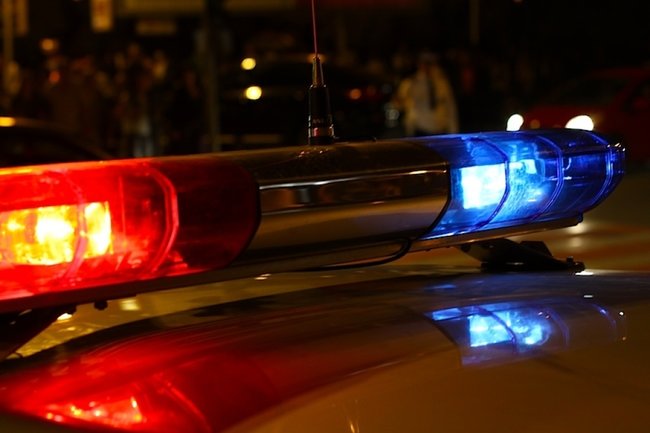 Attacks were organized by Magomed Musayev, who was in the gang of Imran Datsayev.

The organizer of the attacks is 18 years old, said the source of "Storm" in the law enforcement agencies of the Chechen Republic.

For the first time Musayev was detained two years ago, along with other members of the Datsayev gang, who is connected to the IG (bans in the Russian Federation). However, he was 16 years old, so they decided not to hold him responsible and let him go, the interviewee said.

Attacks on the police

Attacks on the guards of the order took place on August 20 in Shali, Grozny and Mesker-Yurt. The responsibility for them was taken over by the IG.

According to the publication, all attackers came from the Shalinsky district of Chechnya. Attacks took place around 10 a.m. local time.

Two young men attacked with knives at the checkpoint in Shali. They wounded two siloviki and a passing woman. Both malefactors were shot.

At this moment another person in Mesker-Yurt tried to undermine himself near the function of DPS. The police injured and detained him (according to other sources he was liquidated). No one has suffered serious injuries during this attack.

In Grozny, a 17-year-old Shali resident drove to the DPS station with his 11-year-old brother in a car and threw a bomb at him. However, it did not explode. Then the young man started shooting down the policemen. According to reports in the media, he was shot. In the Chechen capital there was another attack with shooting, which resulted in the death of a policeman.

The publication recalled that last year dozens of people were arrested in the districts of Shali and Kurchaloi in Chechnya on suspicion of links with terrorists. The leader of the group, the prisoners named Imran Datsayev, who was soon arrested. This year the court sent him to prison for 22 years.

After the detention, Novaya Gazeta reported on the "firing squad", which also reportedly included many detained young people. According to sources of the publication, people were liquidated. The authorities of the republic denied the authenticity of this document.