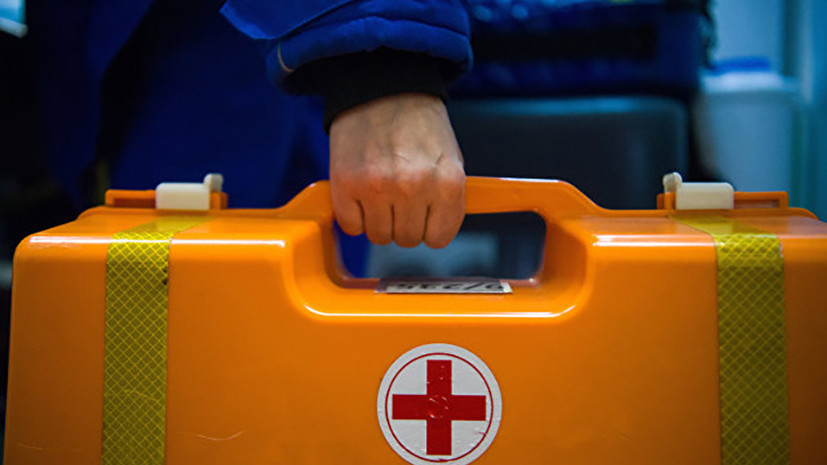 The driver of the car did not succeed and turned in a tunnel in the Moscow district Severnaya Chertanovo. This was in the press service of the traffic police in Moscow.

"The accident took place in Severnoe Chertanovo, 1A. The Renault car could not control the tunnel and turned around.As a result of the accident, one person was killed, three injured," reported RIA Novosti.

It should be noted that police officers are currently working on the spot.

It was previously known that as a result of an accident with a taxi in the north of Moscow, a person was injured.

In mid-June, Nation News reported that four people were killed in an accident in the Novosibirsk region.