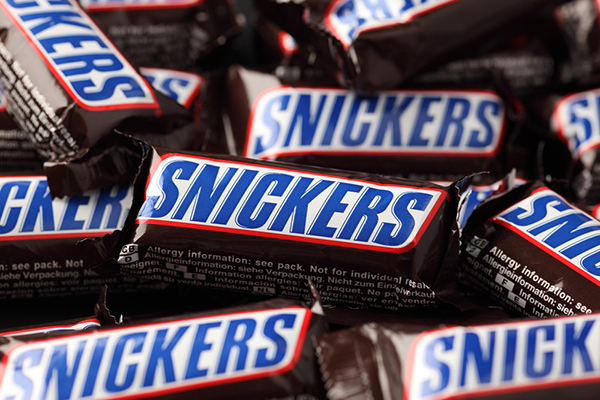 The Russian limited company Voentorg has developed an analogue of the Snickers chocolate bar. Import-substitution of chocolate will be produced under the brand "Army of Russia" and will be one and a half times less than the popular original. This was told by the general manager of "Voentorg" Vladimir Pavlov, RBC reports.

The weight of the bar is only 40 grams. The cost of one chocolate is 30 rubles. Pavlov claims that the bar of the "Russian army" is no worse than "Snickers".

"I tried it too, and he liked me objectively, and when our mechanic approaches the machine, it is more correct that there should be products from the Russian manufacturer, and not American chocolate," said Pavlov.

"Voentorg" belongs to the company JSC "Garrison" – this is the successor of "Oboronservis" – known by a scandal with the former Minister of Defense of Russia, Antony Serdyukov. The garrison is 100% owned by the Russian Ministry of Defense. When bars of the Russian army are sold extensively, Pavlov has not told them.