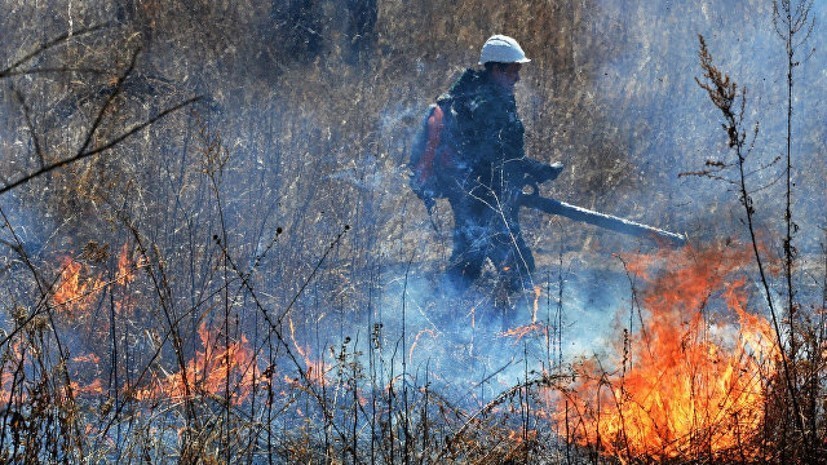 The Hydrometcenter announced a "yellow" level of weather danger in Moscow and the Moscow region on Monday 27 August due to the high fire risk.

"The intensity of dangerous phenomena:" yellow "- the weather is potentially dangerous The warning period: from August 26, 2018 from 9:00 pm within 24 hours," – said in a message on the site of the Hydrometeorological Center.

According to weather forecasters, the air temperature in the capital on 27 August may be +28 ° C, with variable clouds and no expected precipitation.

Previously, m24 reported that the Moscow Zoo had decided to extend the season of the summer evenings.