In the residential building in the south of Moscow, overlaps between the three floors collapsed: Society :: RBC 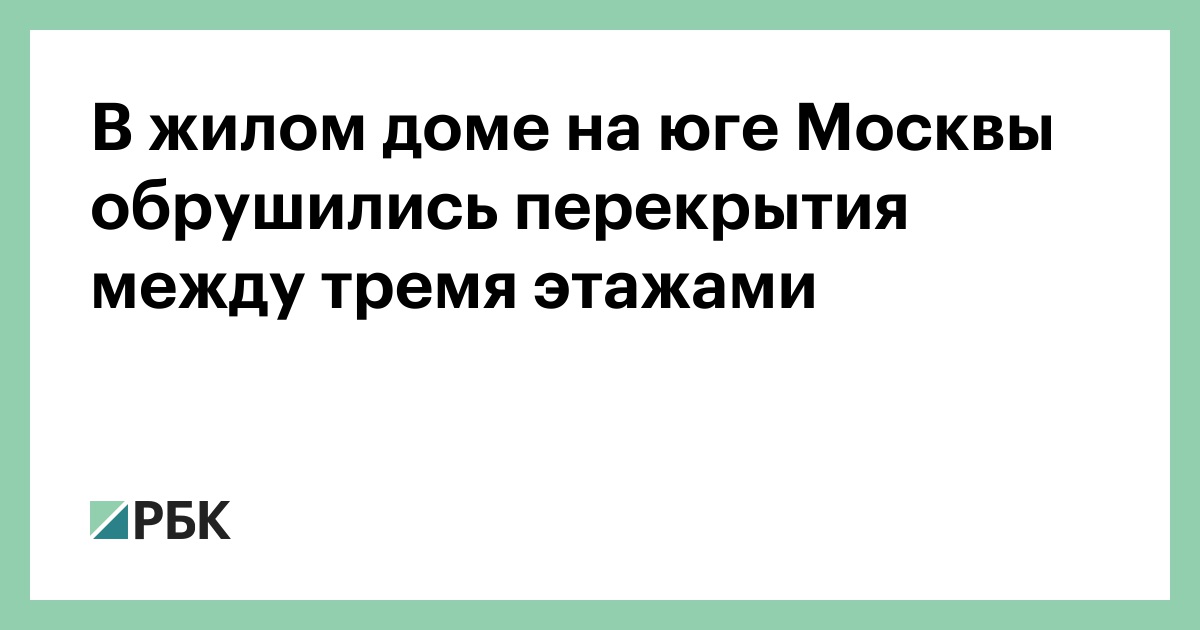 According to preliminary data, the cause of the accident was the loading of one of the tenants in the elevator of heavy building materials. There are no victims 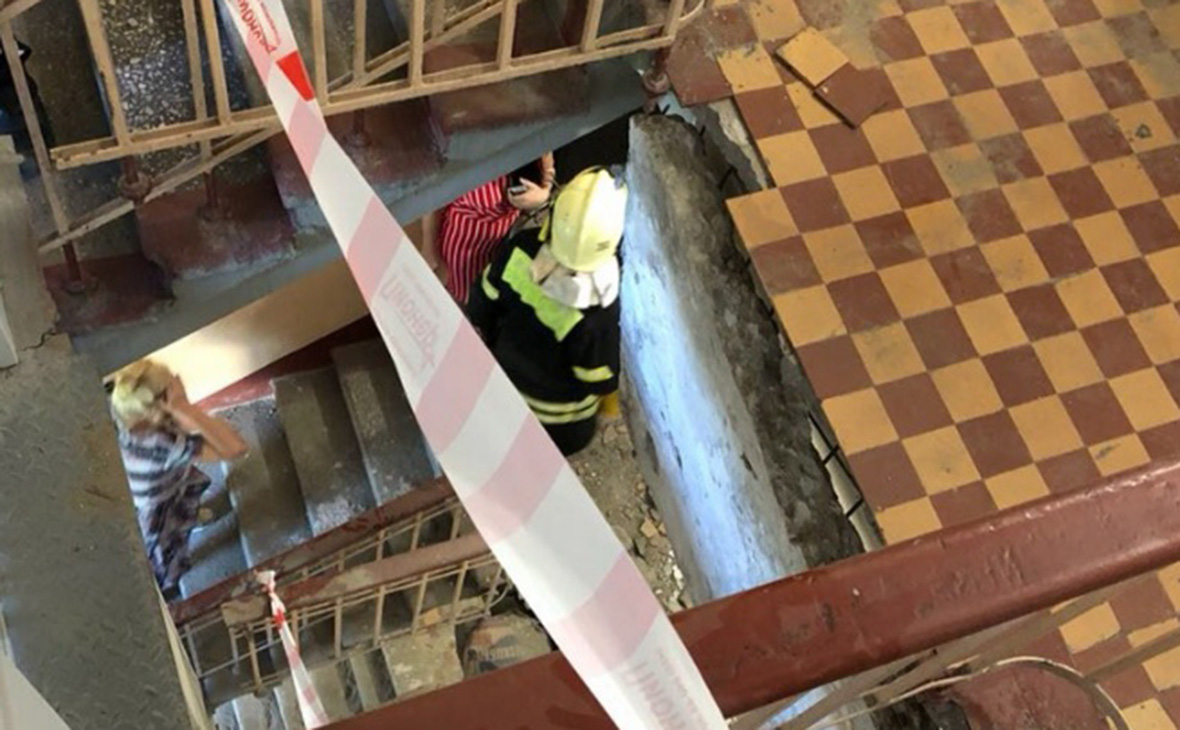 In the apartment building in the south of Moscow the plates in the elevator hall collapsed from the seventh to the fifth floor, nobody was hurt. This was reported to RBC in the Commission of Inquiry of Russia.

It should be noted that the researchers inspected the place of collapse of the floors. "According to preliminary data, the occupant of the house was busy loading and unloading building materials," – noted in the UK. Researchers interview witnesses of what has happened.

The incident took place in a house on the Trofimov street. After the collapse of the floors, the tenants of the house were evacuated. After inspecting the scene and interviewing eyewitnesses, the researchers will take a procedural decision, clarifies the press service of the UK. 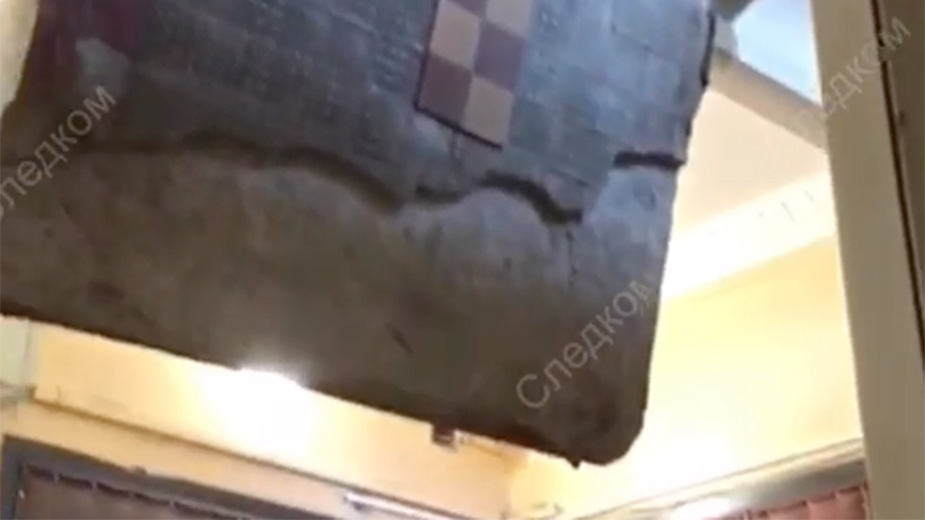 On 19 August the roof of one of the former factory buildings collapsed on Sakhalin, people lay under the rubble. As a result, three people have been killed. The UK has initiated the procedure under Part 2 of Art. 143 of the Criminal Code (violation of employment protection requirements, which caused the death of a person).