In the suburbs her mother got a job and lost her son: Society: Russia: Lenta.ru 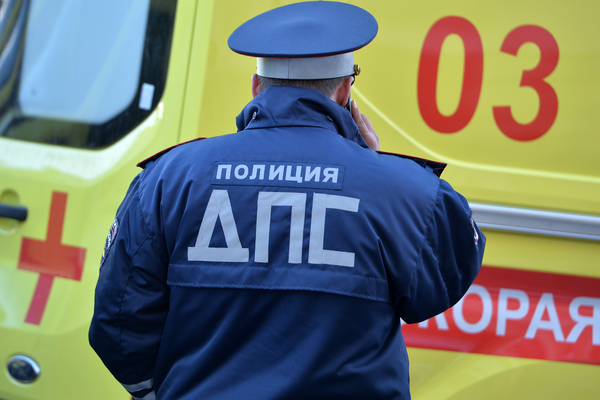 In the city of Stupino near Moscow, a five-year-old child died while his mother went to work. This is reported by the inquiry committee for the Moscow region.

According to preliminary data, on August 20 in the city of Stupino, a local resident who arrived to get a job left her son in the car with closed doors and closed windows. When she returned, she found a boy without signs of life.

A criminal case was instituted on the fact of causing death by negligence of the child.

The local publication Stupinskaya panorama indicates that, probably, the boy became ill because of the stuffiness in the car, he lost consciousness and was suffocated by vomit masses. The 35-year-old mother was about two hours away. As a result of the tragedy she suffered from a nervous breakdown. The family is considered safe, has no preventive data.

In June 2017, a paragraph was added to the Traffic Regulations that prohibits a child under the age of seven from being left when there is no adult in the vehicle for the duration of his stay.