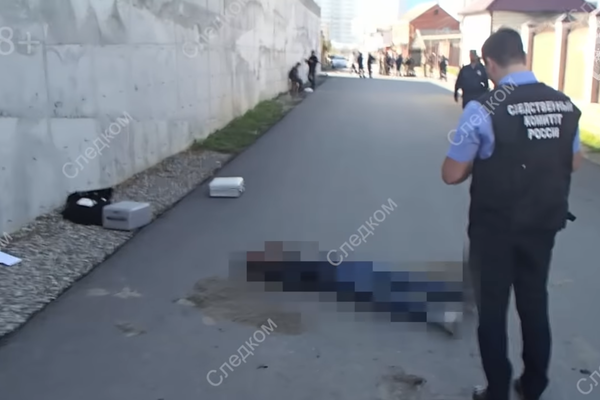 The Russian commission of inquiry has published a video of the site about the attack on police officers in Chechnya. Frames named "18+" are posted on the agency's YouTube channel.

On a minute clip, you can see how researchers and criminologists stand near the bodies of killed militants.

A series of attacks on police officers in Chechnya were announced on 20 August. It turned out that all attackers were underage.

Minister of the Chechen Republic for national policy, external relations, press and information Dzhambulat Umarov noted that the target of the attackers were not policemen but civilians. Policemen blocked the way of the teenagers and were injured.

After a while, the head of the Republic of Ramzan Kadyrov said in his telegram channel that the situation in Chechnya, where attacks on policemen were committed, is stable.

The responsibility for the attacks was assumed by the terrorist organization "Islamic State" which was banned in Russia.