Kadyrov took the parents away from the children who attacked the police: Crime: Force structures: Lenta.ru 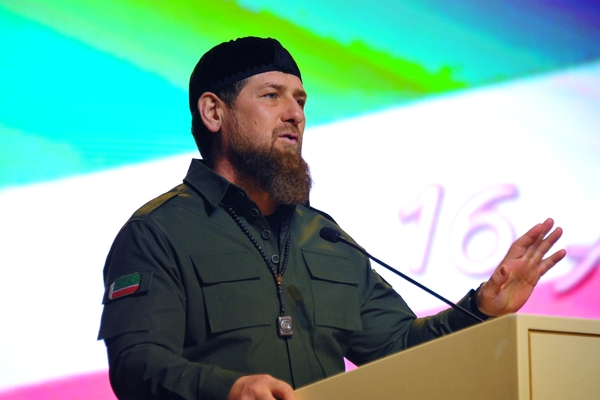 The head of Chechnya, Ramzan Kadyrov, said that their parents are personally responsible for the actions of children who have committed a series of attacks on police officers in the Republic. He wrote about this on his page in VKontakte.

"If they can not cope with education, if they can not protect themselves against the harmful influence of the Iblvovites and the servants of the special services, they must officially seek help from the guardianship authorities and representatives of the departments concerned. son was in recruiters' networks and then spreading his hands after the blood was shed, no one is allowed, "said the head of the republic.

He confirmed that the attack on police officers in the Republic was probably carried out on orders from abroad via social networks, as his press secretary Alvi Karimov said earlier.

According to the Chechen leader, the involvement of minors in attacks is a deliberate and purposeful action. "Recruiters have set themselves the goal of provoking suspicion even in adolescents in Russian society, so that they see a potential terrorist and a particularly dangerous criminal in every child for 10-12 years", Kadyrov remarked.

He said that all necessary medical help is provided to the affected guards of the order. Researchers identify people who may have been involved in the "psychological treatment" of adolescents.

A series of attacks on police officers in Chechnya were announced on 20 August. It turned out that all attackers were underage. One guard of law and order perished.