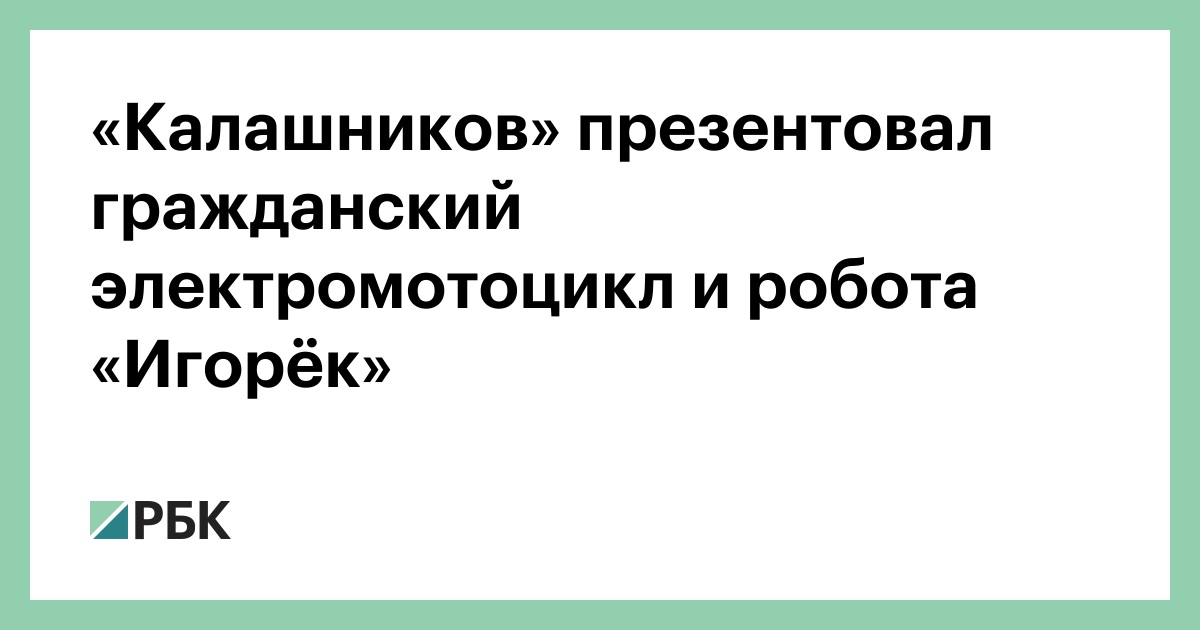 "Kalashnikov" showed for the first time a civil electromotive cycle and the concept of the anthropomorphic robot "Igoryok". The new motorcycle will not be the most affordable on the market, the head of care told RBC 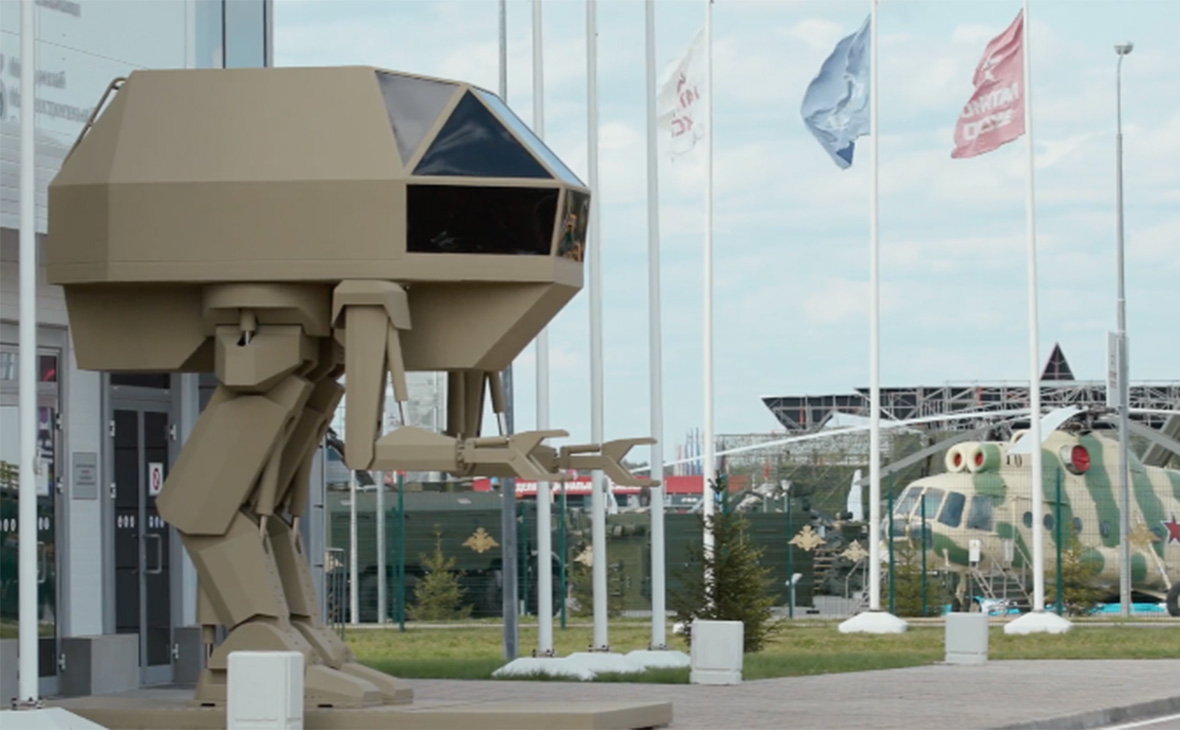 Among the novelties of the "Kalashnikov" concern at the upcoming forum "Army-2018" will be a guided robot with a straight line of 4.5 tons, RBC correspondent reports from the pavilion of care in the park "Patriot", where the presentation took place. The makers refused to reveal their functionality and features and noted that the robot is still being finalized. The source of RBC in "Kalashnikov" noted that the robot has already received a work name: "Igoryok". A life-sized mock-up is placed at the entrance of the group's pavilion at the exhibition. The company name of the robot was confirmed by RBC as another interlocutor in the company.

"Now it can be called a kind of demonstration of the direction in which we would like to go," said Vladimir Dmitriev, acting general director of the Kalashnikov issue, to RBC. "We understand that there are robotic vehicles on the wheel track, on caterpillars, but we also assume that there will be some demand for anthropomorphic automatic mobile systems."

The promising goal of using the anthropomorphic complex is to solve engineering and combat tasks, RBC said in Kalashnikov's press service. An improved model of the robot will be demonstrated on the "Army" forum in 2019.

"Kalashnikov" also showed for the first time the civil electromotive cycle Urban Moto (UM-1) of his own production, his light version – LM-1 and the special version – SM-1. They are all equipped with a brushless DC motor with water cooling and Li-ion batteries, Lifepo4. The maximum speed for all three modifications is 90 km / h, the power reserve is 150 km. The light motorcycle differs from the urban version of the increased maximum engine power – 55 kW vs 48.

Buy an electric motorcycle will be in the next year, explained RBC Dmitriev. He recalled that Kalashnikov had previously issued a special party of electromotocycles for police officers on behalf of the Ministry of Traffic and Development of the Road Transport Infrastructure in Moscow, but the civilian model was significantly different from last year.

"He has a completely different look, a very different weight and we have fine-tuned the technical component", explained Dmitriev.

At the request of RBC about the costs of an electric cycle, Dmitriev replied that this has not yet been determined. "But I can not say that this will be the most affordable in the market," he added. 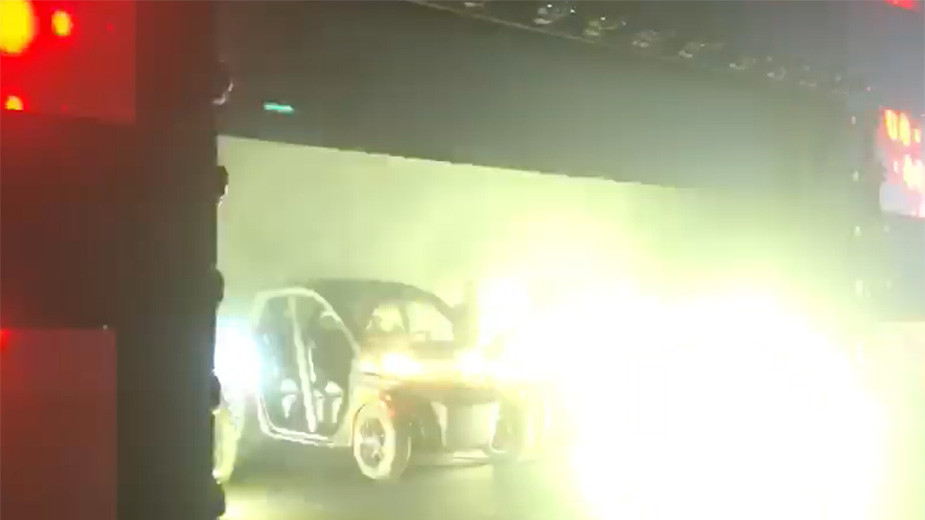 In addition to electromotocycles, the company also presented an electric crossover. The machine was presented in two versions: a double UV-1 and a UV-2 with four places will also be equipped with a brushless DC motor with water cooling and Li-ion, Lifepo4 batteries. The maximum speed of UV-2 (40 km / h) and the power reserve (100 km) is much less than that of a motorcycle, the crossover is designed for four people, including the driver. The equipped weight of the machine is not more than 650 kg. The length, width and height of the car – 3440.1530 and 1730 mm respectively.

"Kalashnikov" showed a hybrid buggy OV-2 with an electric motor

"Iron and plastic in the car – Russian", – certain RBC Dmitriev. The manufacturer of electric motors in the RBC group is not mentioned. According to Dmitriev, the product is aimed at private customers, companies that need a vehicle in large areas and a food business.