"Kommersant" learned about non-promising businessmen from the "Titov-list" :: Society :: RBC 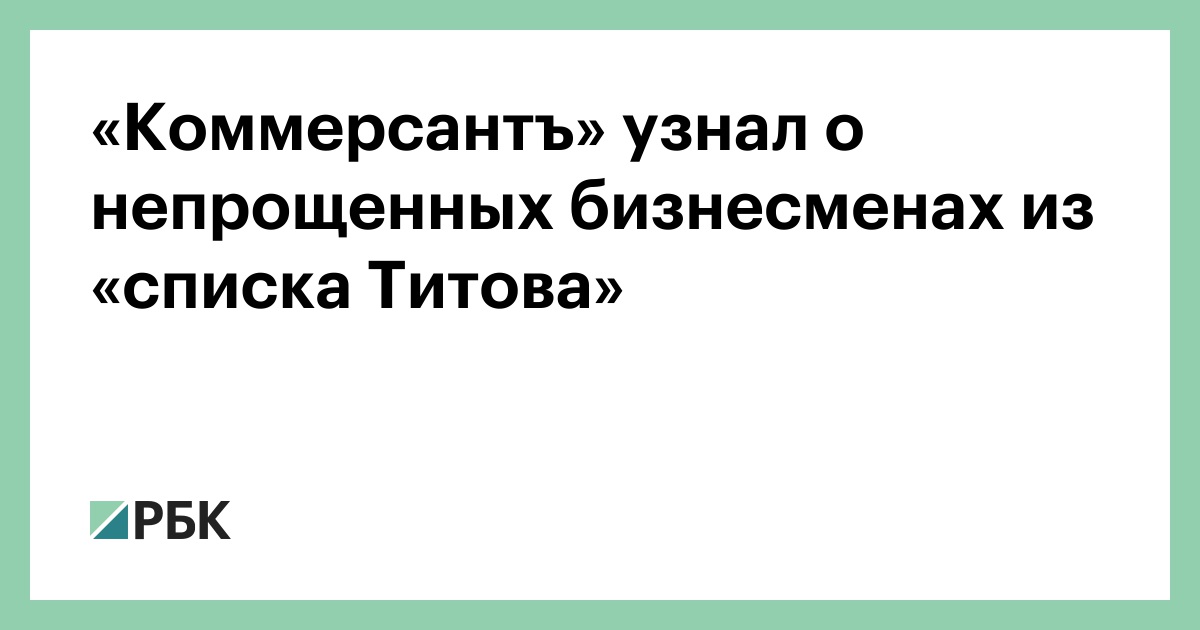 In the so-called London list of Boris Titov there are people whose case against which the public prosecutor's office refuses to test categorically. In the supervision department they are not regarded as business people 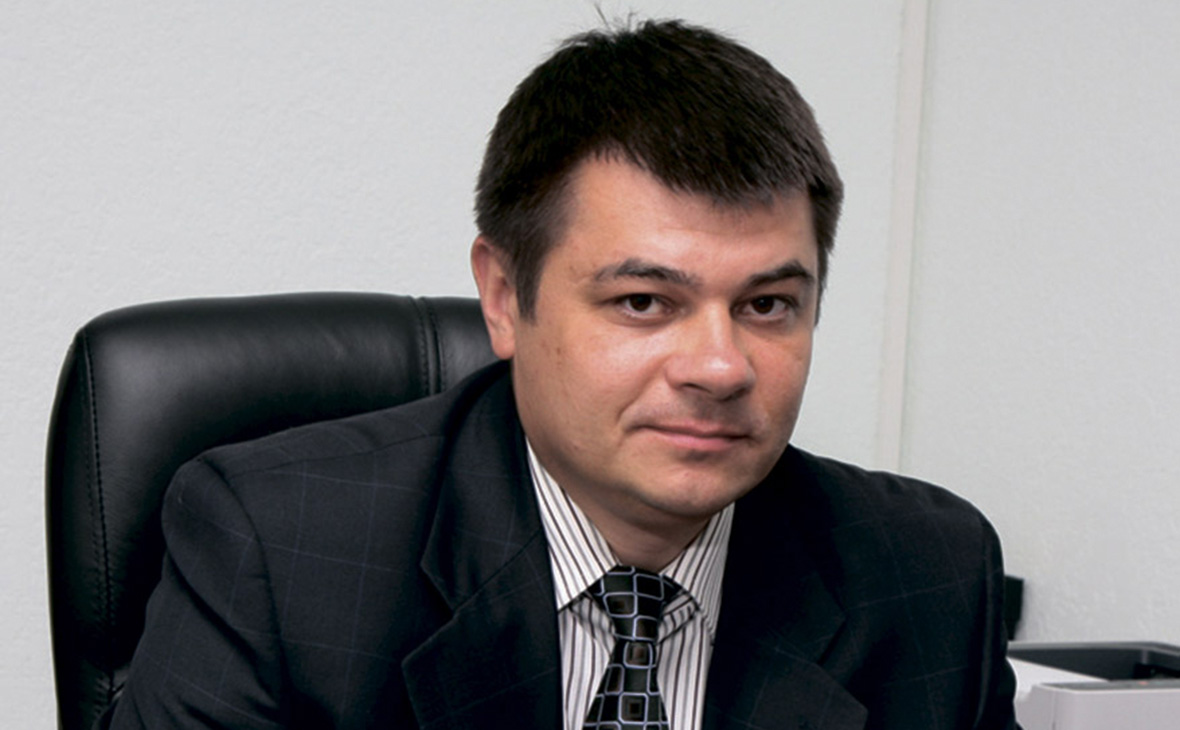 The official representative of the Attorney General, Alexander Kurennoy, told the newspaper Kommersant that there are people on the list of business people who have been abroad and who have been rewarded by an ombudsman for the protection of entrepreneurial rights, whose affairs can not be revised.

In the supervisory department they are of the opinion that Evgeny Ryzhov, a lawyer of Nizhny Novgorod, who has left the US, and Irina Baranova, former chairman of one of the staff members of the Moscow Arbitration Court, is not related to the entrepreneurial activity. Both are suspected of real estate scams.

"List of Titov": who wanted to go back to Russia from runaway businessmen

Of the other persons on Titov's list that will not be forgiven in the public prosecutor's office, the publication mentions Victor Lamash, accused of selling false diplomas from the PFUR, as well as the Murmansk businessman Vladimir Zyuzin. The latter is also suspected of misappropriating Sberbank loans.

At the beginning of February, Titov presented President Vladimir Putin with a list of Russians who had gone abroad because of criminal prosecution, but would like to return to their homeland. On March 30, Attorney General Yury Chaika supported the idea of ​​amnesty for runaway entrepreneurs.

Within six months, the international search was canceled against the Kaluga businessman Leonid Kuraev, former deputy of the Assemblée of Legislative Assembly of the Sverdlovsk region Sergey Kapchuk, the former owner of the Avia charter with Mikhail Shamanov and the Moscow lawyer Dmitry Pankov. In a few cases, the supervisory body clarified the procedural status of businessmen, indicating that there are no obstacles to their appearance among the researchers.