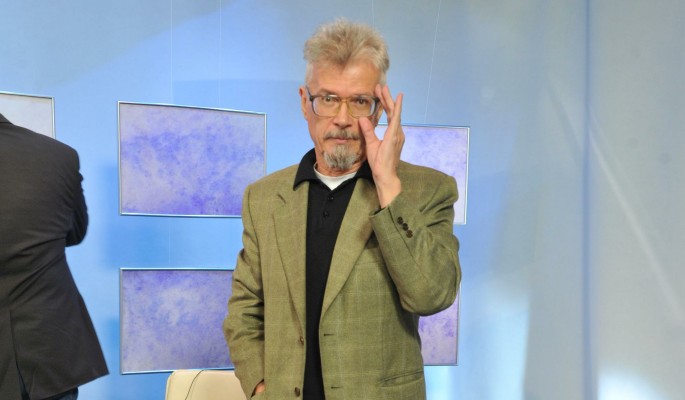 The writer and politician Eduard Limonov questioned the intellectual
level TV presenter Ksenia Sobchak. He stated this on the YouTube show & # 39; in the Daughter & # 39 ;.

In an interview, presenter Yuri Dudy asked
a writer, why he called Sobchak a "fool stuffed" a few years ago. In the
Answer Limonov said that he has not changed his mind yet.

Eduard Veniaminovich remembered how the tv presenter had talked several times
with him. "In my opinion it was on" Rain. "Interview with me was done by Xenia
Anatolyevna Sobchak. Apparently she did not want to argue with me, she said "We love you". I took it like this and said, "Kiss your shoe!" It is normal
was wild, "the writer shared.

Limonov also noted that after the program she gave him
present, but not as a gesture of sympathy, but as a mockery. "In the end they
gave me a book and looks like that, says, "Well, it's probably your favorite
writer, "and she laughs." She, this stuffed fool, was told that Gorky was
moveton, this can not be read, it is the author of "Mother", "Petrel," – he said.

Sobchak did not end on this insult. Until the last
the writer called her "a spongy, foolish fool."