Ministry of Energy proposed to increase the rates for housing and municipal services by more than 5% :: Economy :: RBC 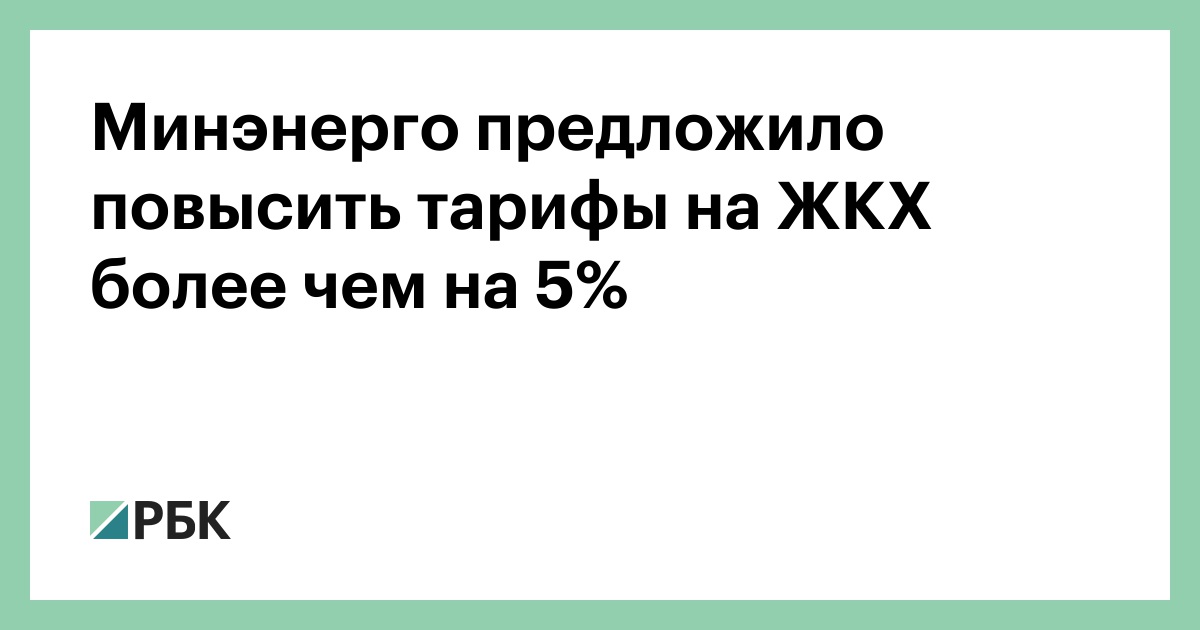 The Ministry of Energy does not agree with the Ministry of Economic Development and proposes to first raise the energy tariffs by 1.7% in January and then by 4% in July next year. The double increase of the department is explained by the growth of VAT 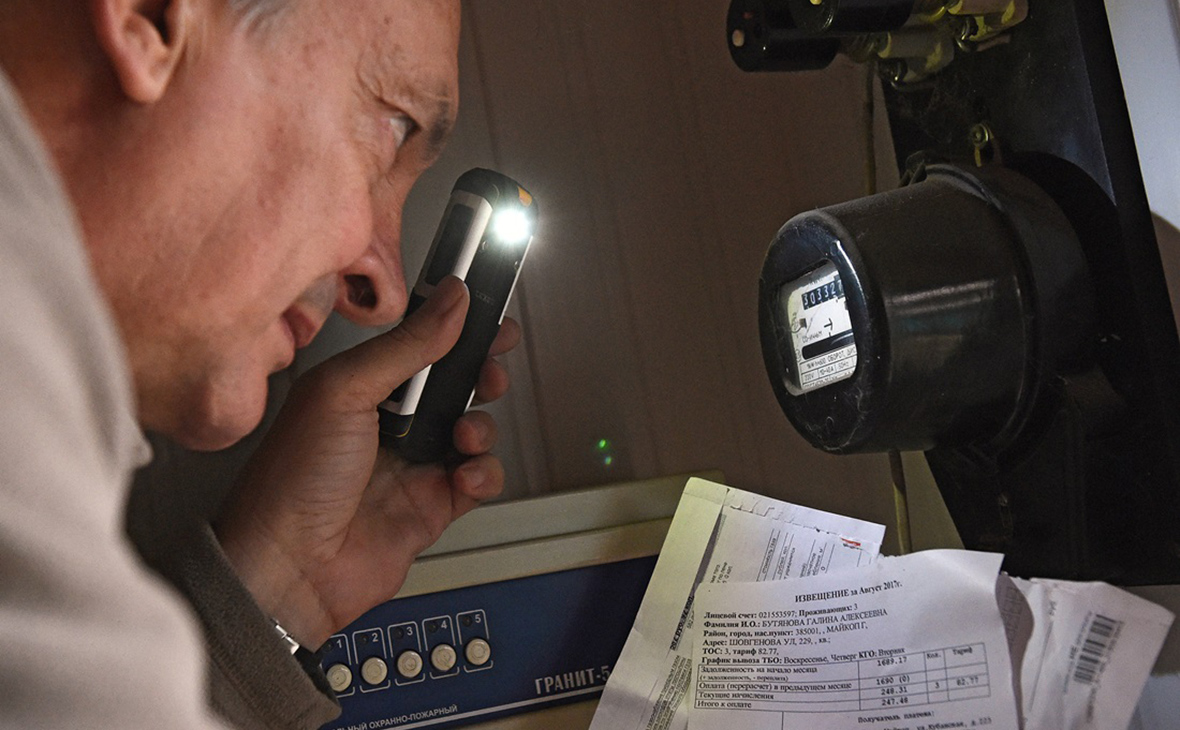 The Ministry of Energy of Russia proposes to index tariffs for utilities in two phases, which will eventually lead to a price increase of more than 5%. This was told in an interview with RIA Novosti by deputy head of the department Vyacheslav Kravchenko.

Now, in connection with the increase in VAT from 18 to 20%, the government is working on options to increase the user tariffs. According to current legislation, the indexation of tariffs for public utilities is carried out annually on 1 July. Due to the increase in VAT, the Ministry of Economic Development proposes to make an exception and to increase the rates by 1.7% from 1 January 2007. The value of the indexation on 1 July suggests that the department is adjusting: the central bank expects an inflation rate of 4%, but the MED proposes that the rates for residential and communal services should only be reduced by 2.4% from the middle of the summer. increase.

"The Ministry of Economic Development proposes indexation by 2.4%, which is lower than inflation.We propose to make indexation from July on inflation, 4% in line with previous decisions," – explained Kravchenko. For example, the Ministry of Energy proposes to raise the tariffs by 1.7% in January and then by 4% in July 2019.

The MED was reminded that from 1 July 2017 the rates were indexed by 4%, despite the fact that the actual inflation for 2017 was 2.5%. Because of the difference, utilities have received "about 60 billion rubles, according to preliminary estimates," extra revenue, "the ministry noted.