MOE pulled a helicopter to extinguish the fire in the queen :: Society :: RBC 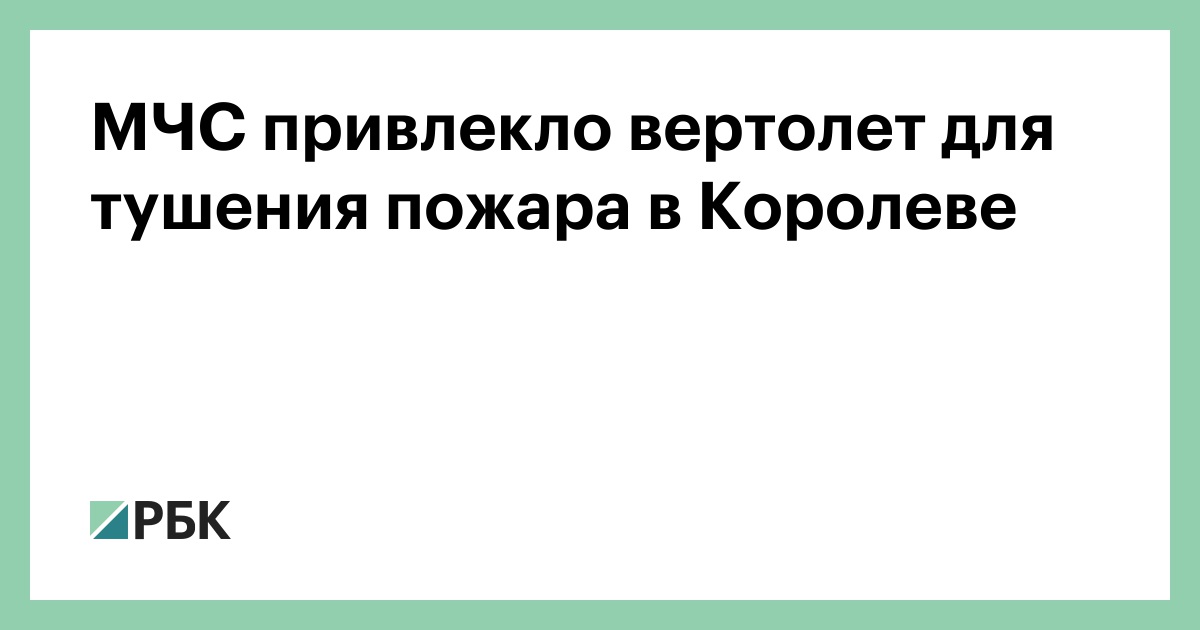 In the Queen to eliminate fire in a multi-storey apartment building, a helicopter from the Ministry of Emergency Situations was involved. The surface of the fire was 300 square meters. m. 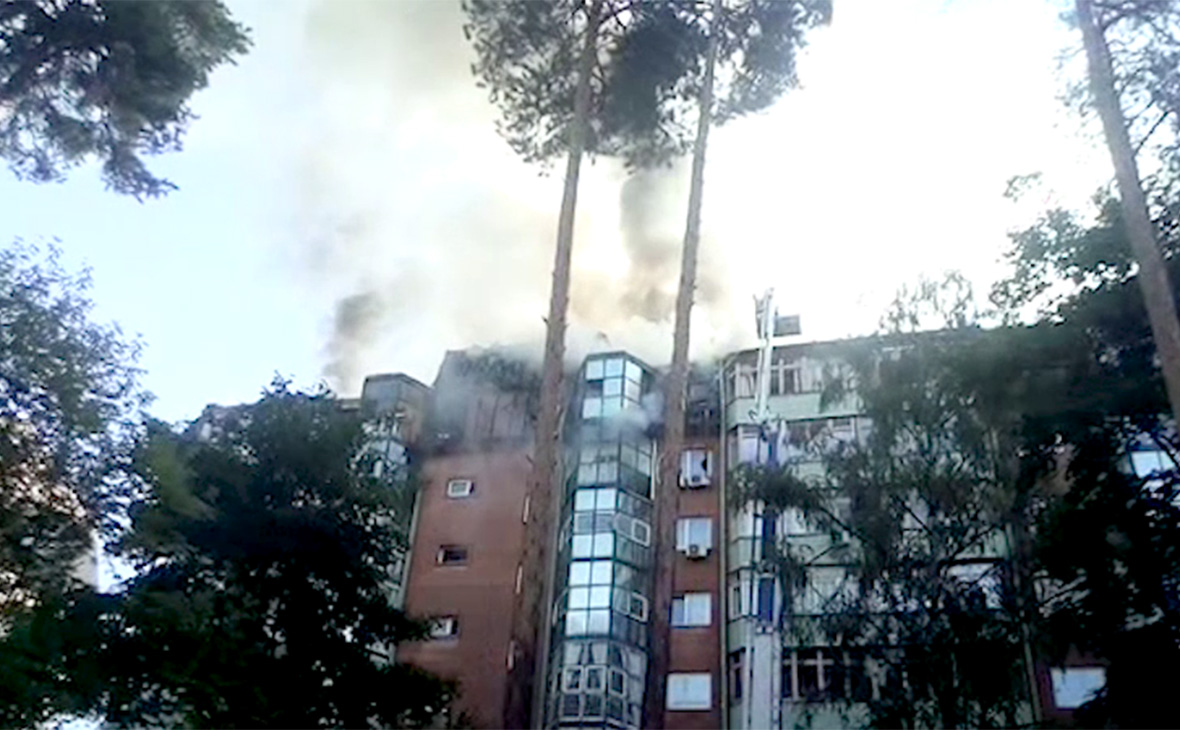 A helicopter was used to extinguish the fire in the Queen, RBC was informed in the press service of the regional head of the Emergency Situations Department.

"A K-32 helicopter from the Aviation Rescue Center was involved in extinguishing the fire on Leninskaya Street 4, which produced more than 10 water discharges", noted the press service. 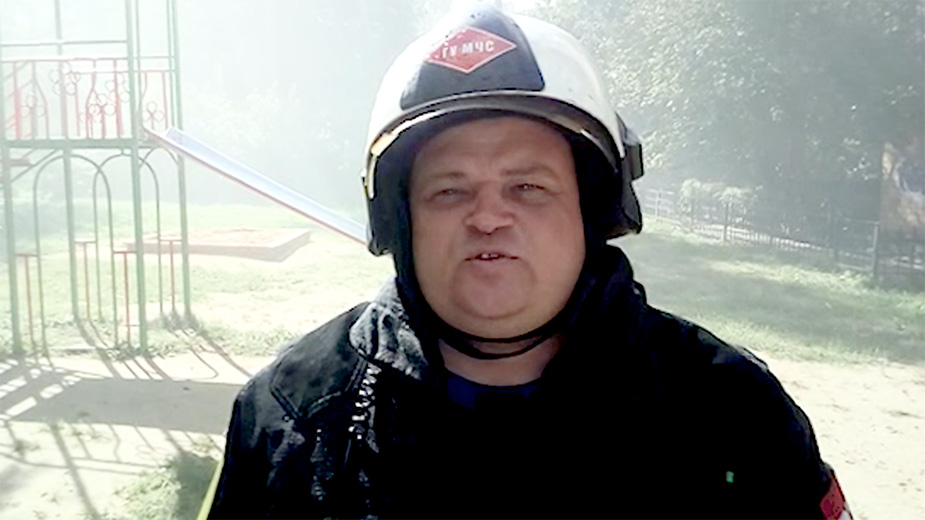 The department added that there is currently an abundance of structures. According to preliminary data, there are no victims.

According to the updated information on the website of the regional GU of the Ministry of Emergency Situations, a fire on an area of ​​300 square meters. m localized at 10:55 am.

Earlier it became known that information about the fire entered the office at 6.26 hours. An hour later, the fire area was 230 square meters. m. In connection with the increase in the fire area, the fire received a second (increased) degree of extinction complexity. A total of 122 people and 33 devices were involved to eliminate the fire.