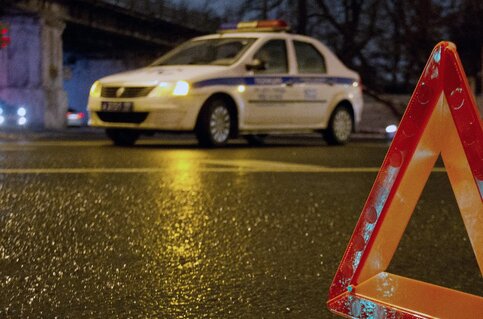 The accident took place in the Chertanovo Severnoe area. The victim of the accident was one person, three others were injured, said the press service of the traffic police in Moscow.

"In the tunnel near the district Severnoe Chertanovo, house 1A there was an accident with a car Renault", – the interlocutor said the agency "Moscow".

According to the representative of the State Road Safety Inspectorate, the circumstances of the incident are determined.