Resident of Barnaul died after refusal of ambulance to come to him: Society: Russia: Lenta.ru 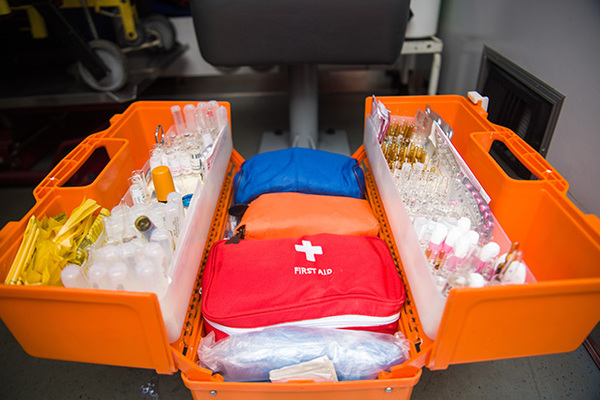 A resident of Barnaul died of peritonitis after ambulance doctors refused to call repeatedly. This is reported on the website of the regional SC.

Incident occurred on 15 July. A local resident was on holiday with his family at the tourist camp in the SEZ "Turquoise Katun". In the evening he complained of a sharp pain in his stomach and called for an ambulance. Arriving doctors injected him with anesthetic, but refused to take him to the hospital. After a while the young man's condition deteriorated, but the ambulance did not go to the repeated call. The next day the man died.

A criminal case was instituted under the article "Causes death by negligence due to improper performance by a person of his professional duties."

On August 10, a woman with a stroke who waited for two days for ambulance doctors was reported. After the doctors refused to come, her husband had to take the woman to the hospital herself.