Russia decided to frighten the US with a ruble: State Economics: Economy: Lenta.ru 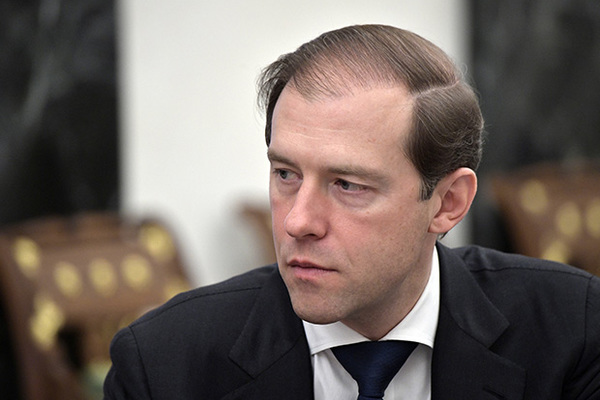 The head of the Ministry of Industry and Trade Denis Manturov said that the response to the new US sanctions would be a rejection of the dollar and, accordingly, a shift in the calculations to the national currency. This is reported by TASS.

"We are trying to eliminate these restrictions by switching to settlements in national currencies," the Minister emphasized. He also added that new US sanctions could have a negative impact on the supply of Russian producers to third countries.

Previously, the first Deputy Prime Minister and Minister of Finance, Anton Siluanov, spoke about the rejection of the dollar. According to him, the US currency is an unreliable tool for settlements. In this respect, he has not excluded the transition to ruble governments in the oil trade.

Earlier, Manturov reported that Moscow had developed retaliatory measures to ban US exports of dual-use items. In particular, according to the head of the department, inaccessible components for electronics will be imported from the countries of Southeast Asia.

A new wave of anti-Russian sanctions for the use of prohibited weapons, announced by the US on 8 August, will affect the export of electronics and a number of components and technologies from the oil and gas industry. The first block takes effect on 22 August, the activation of the second is scheduled for autumn.