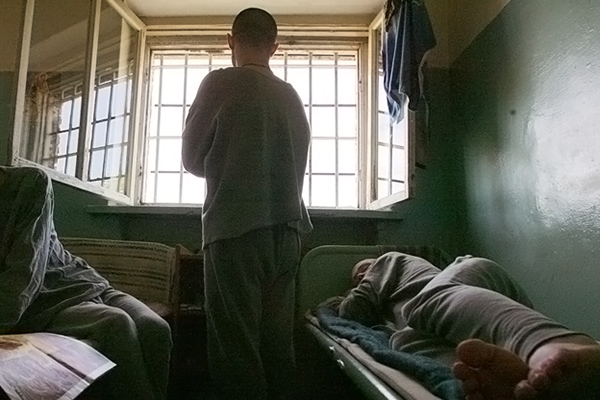 In St. Petersburg, a lawsuit against the occupant Eduard Nikitin, accused of extremism, started for his posts in VKontakte. This was reported by Interfax with reference to his lawyer, Maxim Kamakin.

"He was a psychiatric examination and the investigation does not ask for treatment under criminal law, but referrals for compulsory treatment," said the lawyer.

The accusation of extremism was the caricature and anecdote that Nikitin published in the social network in 2015: experts saw extremism in jest where one of the characters doubted the positive changes after the elections, and in a cartoon with the word "quilted coat" .

The case against Nikitin was initiated under Article 282 of the Criminal Code of Russia ("Increasing hatred or enmity, as well as humiliation of human dignity") in December last year.

According to the lawyer, the defense intends to file a petition to exclude investigations from the case as inadmissible evidence, "because they are based on speculation". "If the court agrees with our petition, there will be no other evidence of guilt," Kamakin said.