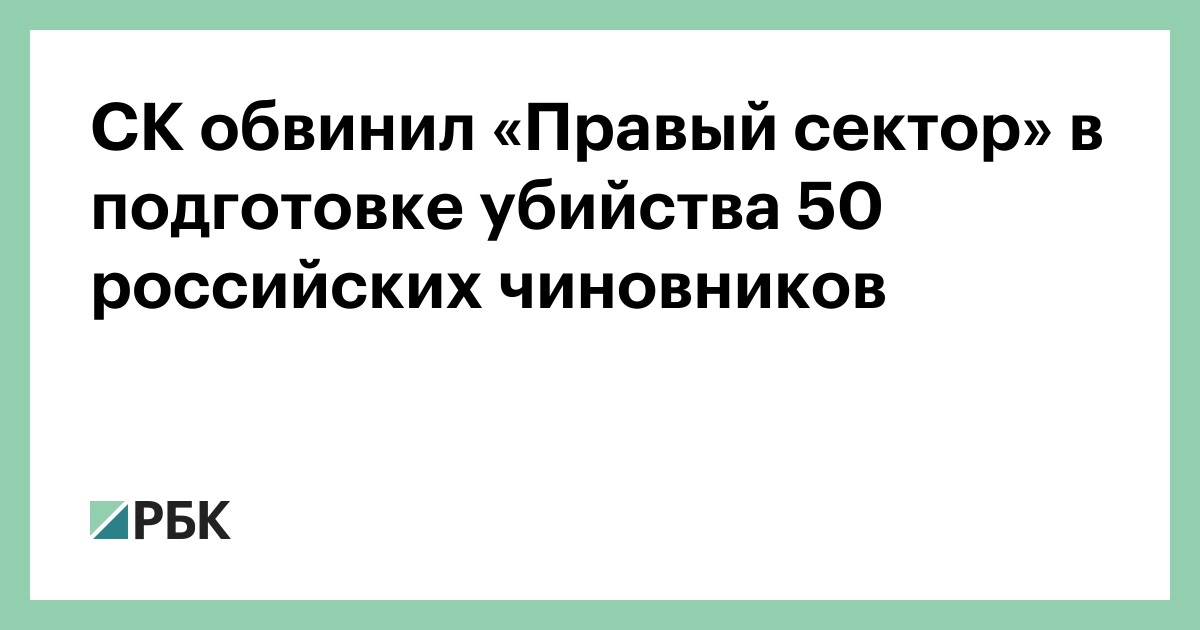 In Russia a criminal case has been filed against the figures of the Ukrainian organization Right Sector. In the commission of inquiry, their actions were qualified in preparation for the murder of 50 Russian officials 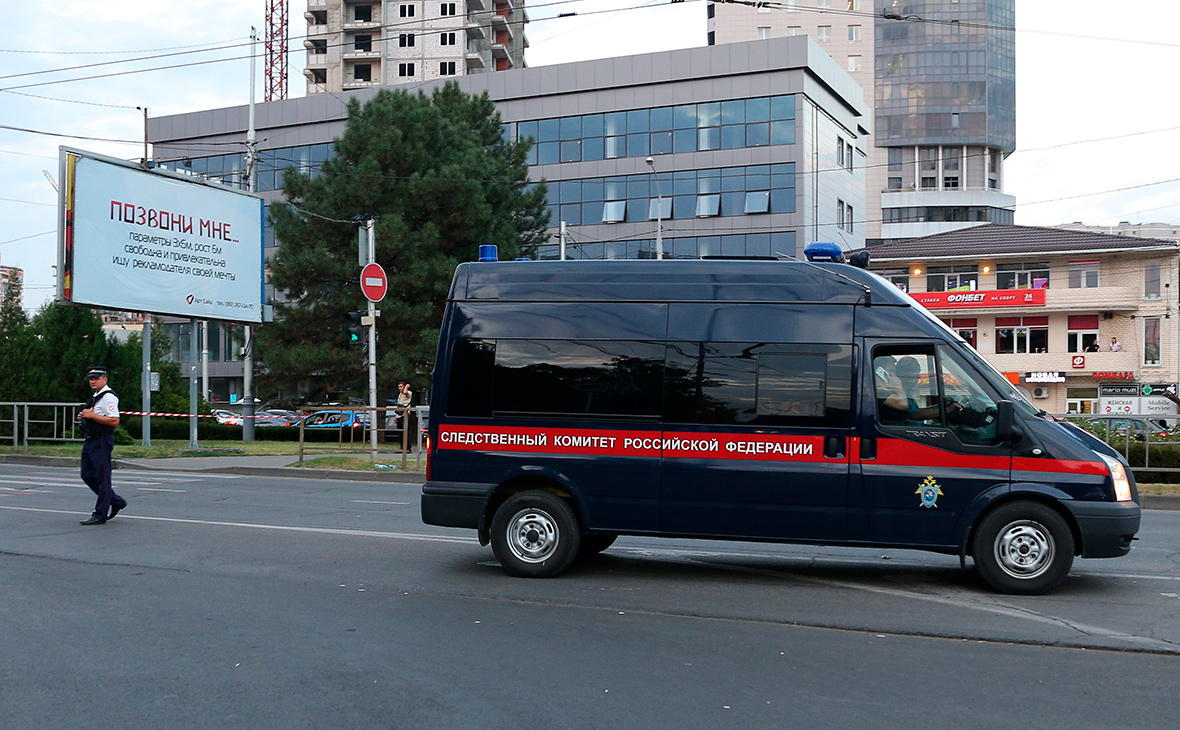 The investigation committee of Russia started a criminal case against members of the Ukrainian organization "The Right Sector" (banned in Russia as an extremist organization) after the publication of a document entitled "The verdict of the Central National Court of the" Right Sector " This is stated in a message published on the department's website.

As a press service of the UK, the verdict was pronounced after Alexander Kostenko, a participant in the events on Maydan, was sentenced in Simferopol in May 2018 for four years and two months.

"In this" document ", when announcing the death penalty, the said persons actually gave instructions to all members of the illegal Right Sector organization to commit the murders at the" appropriate time and with appropriate methods in specific cases " of 50 Russian state, judicial and law enforcement officials, who participated in the investigation into the criminal case against Kostenko, and who condemned him, "reports the UK.

The actions of the authors of the "verdict" are qualified by the UK investigators in preparation for committing murders and attempts at the life of statesmen.

"In the near future the research will make decisions about the involvement of Yarosh, Tarasenko, Stempitsky, Voronov, Bikovnitskiy, Malinovskaya, Netkanov and Maksimenko as defendants, as well as the issue of giving them an international search list and a preventive measure. in the form of detention "- said in a statement by the United Kingdom.