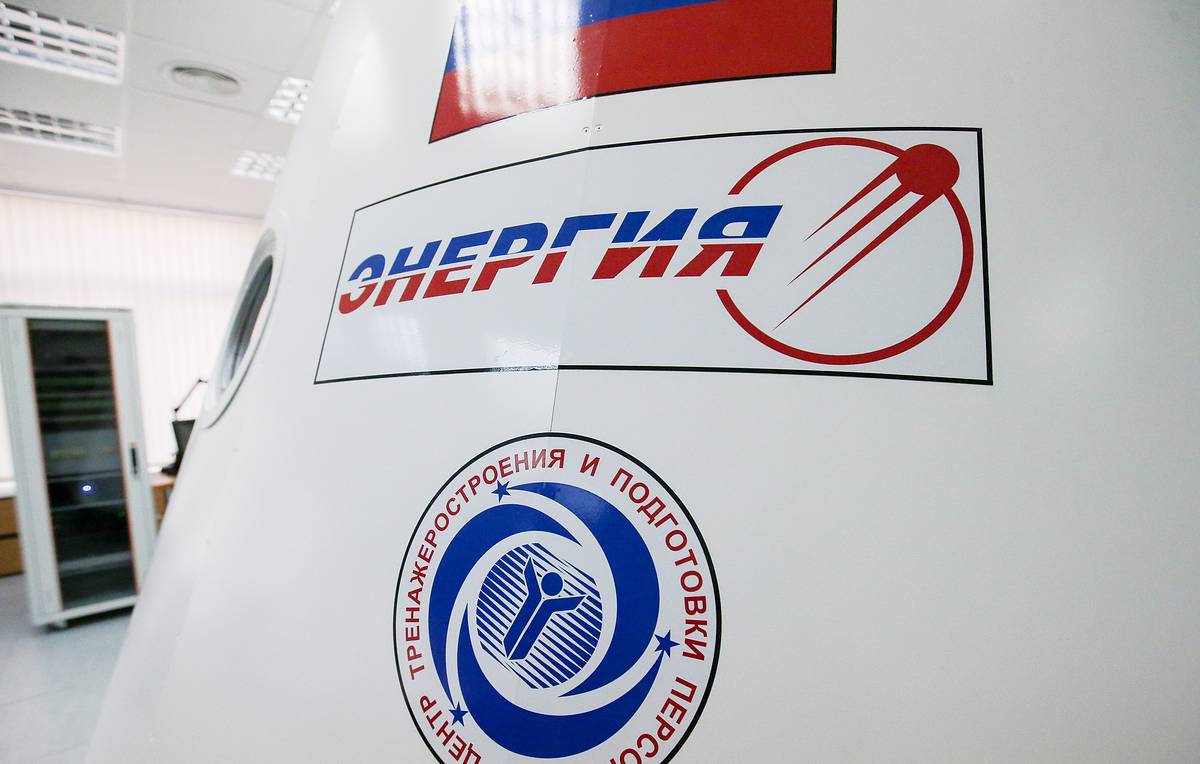 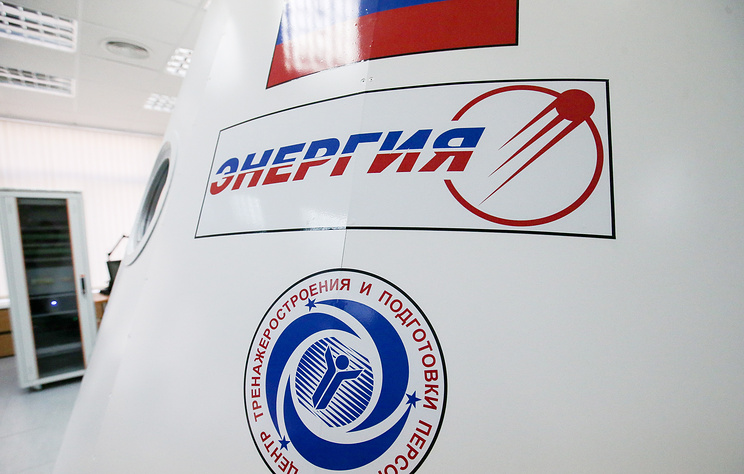 MOSCOW, August 19. / TASS /. The researchers identified, with the help of Roskosmos, suspects in accepting bribes from the Rocket and Space Corporation (RSC) Energia. This was reported to journalists on Sunday in the state-owned company.

"The investigation committee of the Moscow region, with the help of the Roskosmos State Corporation, carried out investigative steps that resulted in the identification of suspects in receiving bribes from the Energia RSC, they now give confessions, said in the state-owned company.

Roskosmos was reminded that the managing director of the company Dmitry Rogozin had previously requested the chamber of the court with a statement "on the need for additional control of financial and economic activities" The state-owned company works closely with the law enforcement agencies in the fight against corruption and will severely suppress corruption and other financial crimes, "noted Roskosm.

"Dmitry Rogozin, before being appointed as the general director of the state-owned company Roskosmos, was a member of the Presidency of the Council of the President of Russia to fight corruption and after his appointment as a member of the head of the commission To check the construction of the cosmodrome, Vostochny compensated significantly in terms of building volume and promoted the disclosure of large-scale theft.According to the results of the committee's activity, more than 20 criminal cases were brought against the heads of the construction departments of the Spetsstroi, which were later wound up, "the company recalled.