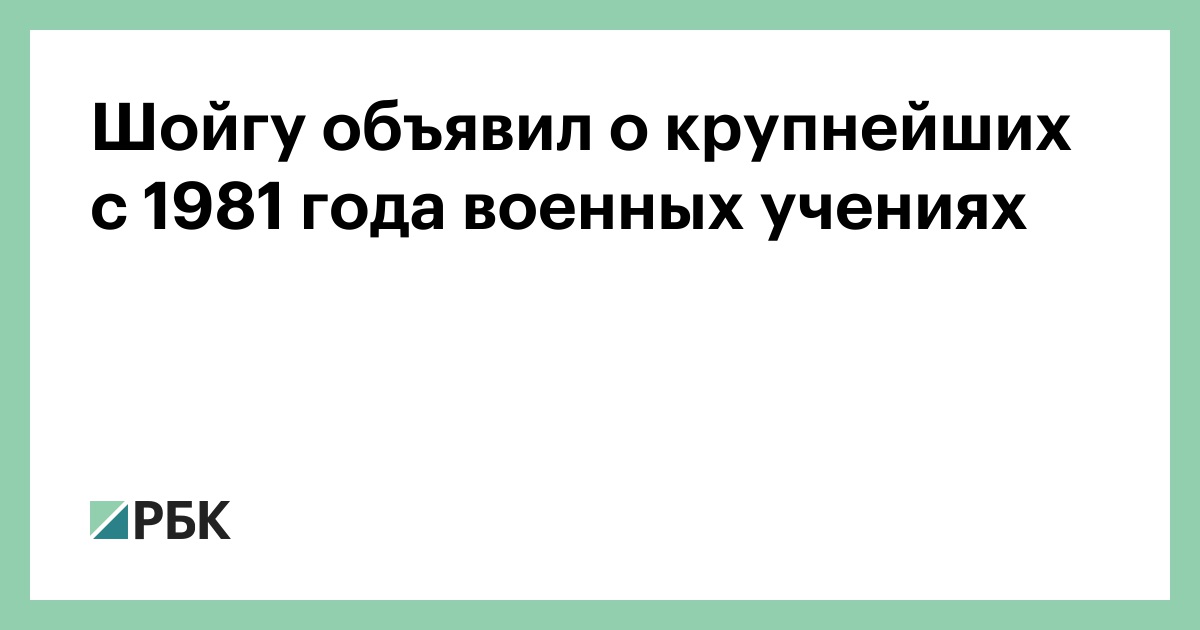 According to the Minister of Defense, the maneuvers will take place in mid-September. In total, approximately 300,000 military personnel and approximately 36,000 units of ground equipment will participate 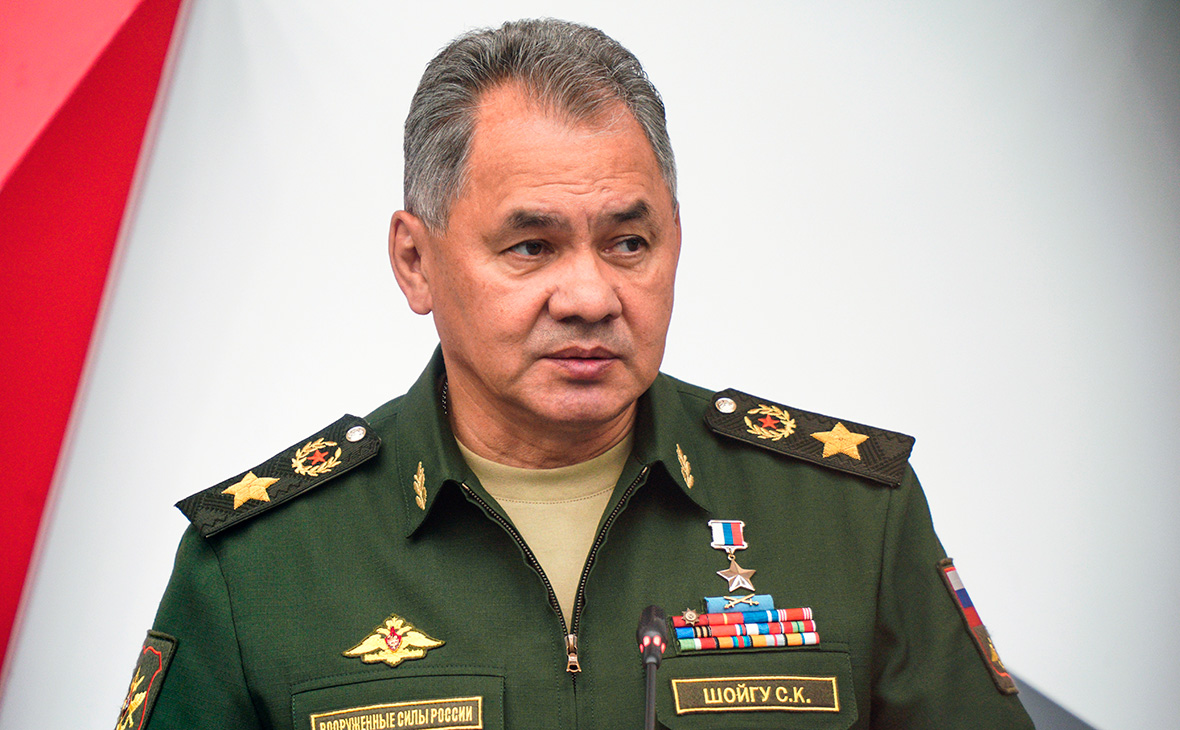 Shoigu told reporters in Abakan that the military exercise "Vostok-2018", which will take place from 11 to 15 September, will be the biggest since 1981, reported RIA Novosti. They will be attended by about 300 thousand soldiers, 36 thousand tanks, armored personnel ships and other vehicles, more than 1,000 helicopters, planes and drones.

"They repeat in some ways" West 81 ", but in some ways it may be even bigger," Shoigu said. According to him, the exercises will be held in almost all areas of the central and eastern military districts. They will be attended by the Pacific and Northern Fleets, will be fully involved in the Airborne Forces.

The check, according to the head of the Ministry of Defense, will be held in circumstances as close as possible to the fight.

Shoigu added that the vanguard of the exercises was a sudden test of combat readiness, which became "good practice in life and work".

The exercise "West-81", named by the Minister of Defense, took place in September 1981 in Belarus, the Baltic states and Ukraine. Then tens of thousands of Soviet soldiers deployed, including the introduction of troops on the territory of the neighboring Polish People's Republic. Protests took place in Poland, the initiators of which were the trade union Solidarity of the opposition led by Lech Walesa.

Three months after the exercise in Poland, martial law was introduced. The government was led by the Minister of Defense Wojciech Jaruzelski. Later he explained that the establishment of the National Salvation Council on December 13, 1981 prevented entry into the land of the armies of the USSR and the countries of the Warsaw Treaty Organization.