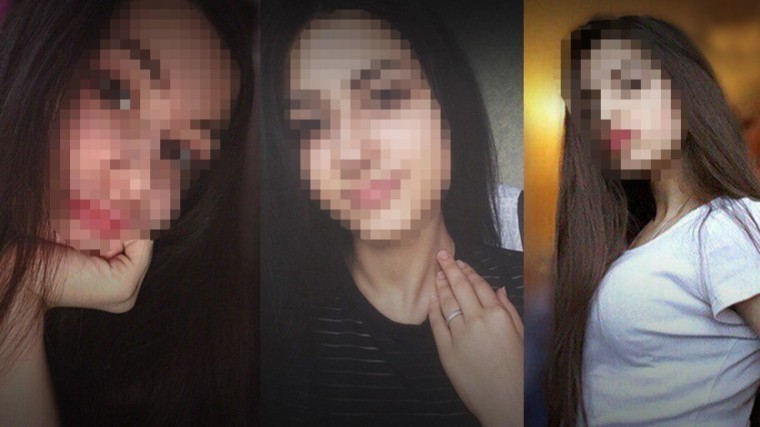 Sisters Khachaturian acknowledged the blame for the murder of his father and told the investigators in detail how everything happened. This was reported by the lawyer of the girls. At the same time, however, the defendant claims that there is no reason to confess guilt, but the article on which the criminal case is based must be changed.

In the evening of July 27, 2018, the body of a 57-year-old man was found at the entrance of a house on the Altufevskoe Highway. On the body of the deceased there were multiple stab wounds. On suspicion of reprisals against Khachaturian, three of his daughters were detained. According to the source of RIA Novosti, the girls said that the father initially attacked them with a knife and they had to defend themselves.

According to preliminary information, the youngest of the sisters, the student of the 11th class, stuck 35 men with a knife, two others hit their heads and shot pepper gas from the can.

The fifth channel published an interview with the mother of the girls, who told the whole truth about the murdered father of the family.