russia September 30, 2018 Nation, russia Comments Off on Soldiers from the southern military district are warned by large-scale exercises 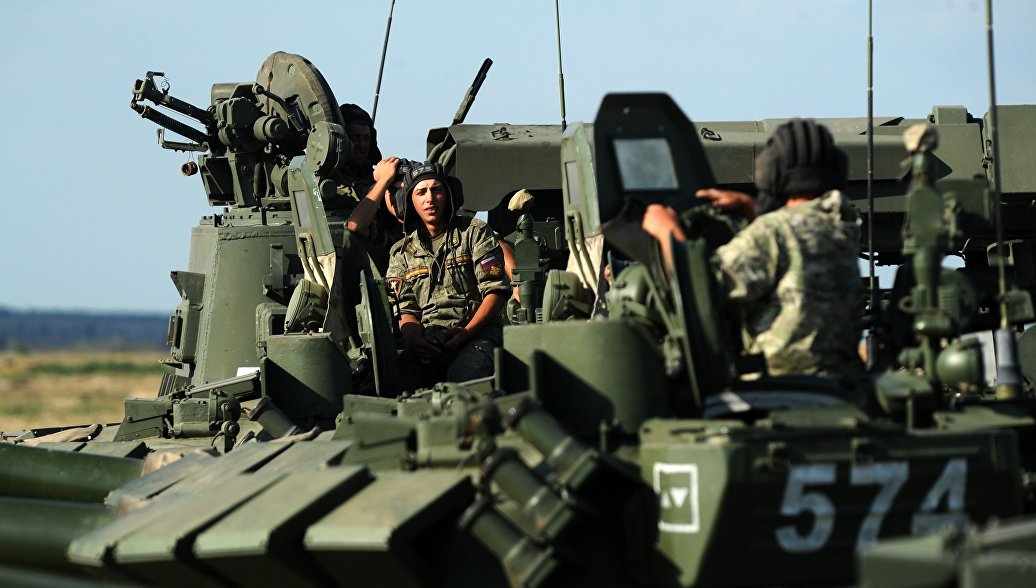 ROSTOV-ON-DON, October 1 – RIA news. The Russian 49th and 58th armies deployed in Stavropol, Kuban, Dagestan and North Ossetia and on the Russian base in South Ossetia were alarmed in the context of a large bilateral command post exercise, the chief of the press service of the Russian Southern Military District Vadim Astafev.

As part of the exercises, the 58th and 8th army and the Caspian fleet will face the 49th Army and the Black Sea Fleet. In total, up to 7,000 military personnel, more than 2.5 thousand military units, including about 20 aircraft and more than 60 helicopters, will participate in them.

The exercises are held under the general direction of the commander of the southern district troops, Alexander Dvornikov. "During the exercise, questions about the use of interspecific military groups will be elaborated to ensure the military security of the southern borders of the Russian Federation," Astafyev told journalists.

The main objectives of the exercises are organizing interaction between country groups, the armed forces of aviation units, the Caspian Flotilla and the Black Sea Fleet, receiving by senior officers of the practice and improving skills in command and control during the preparation and execution of military operations.

The training activities are held in two phases. In the course of the first, the relocation and deployment of a grouping of troops in remote areas at distances of 100 to 1.5 thousand kilometers will be completed and the organization of interaction and general support of military operations in the interest of carrying out the assigned tasks are worked out.

In the second phase, the commanders and staffs will perform the tasks of managing the interdepartmental groups of troops on tactical plans for defensive and offensive operations, developed on the basis of the operationally changing training and combat situation. The main actions of the troops will be carried out in the conditions of the coastal areas, mountainous forest areas and steppe areas on eight combined arms of the military district.

In close cooperation, the command and control units, units and military units of the 58th and 8th combined armed armies of the southern district, the Caspian flotilla, the 4th air force and the air defense army and the formation of the clans of the deprivation of the district to solve educational and combat tasks. They will face military authorities, military formations and military units from the 49th Army, naval aviation and Marines from the Black Sea Fleet, special units and logistic units.

Two weeks earlier, in the southern military district, including on the Russian base in Armenia and the Caspian Flotilla, a combat readiness check was performed. In particular, more than 3.5 thousand soldiers and 600 units of equipment of the 49th Army, stationed in the Stavropol area and in Karachay-Cherkessia, were alarmed.