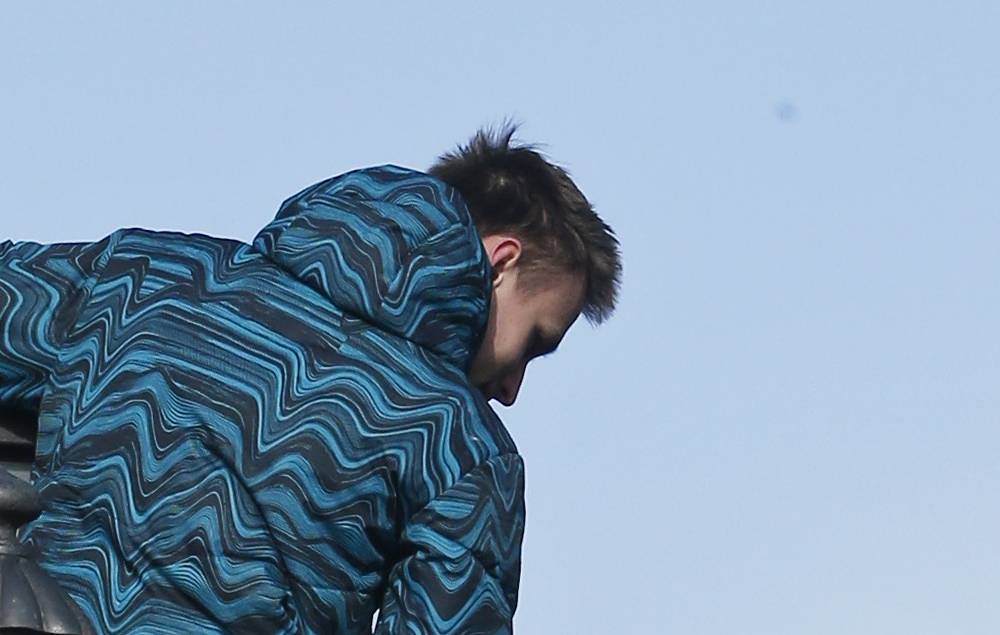 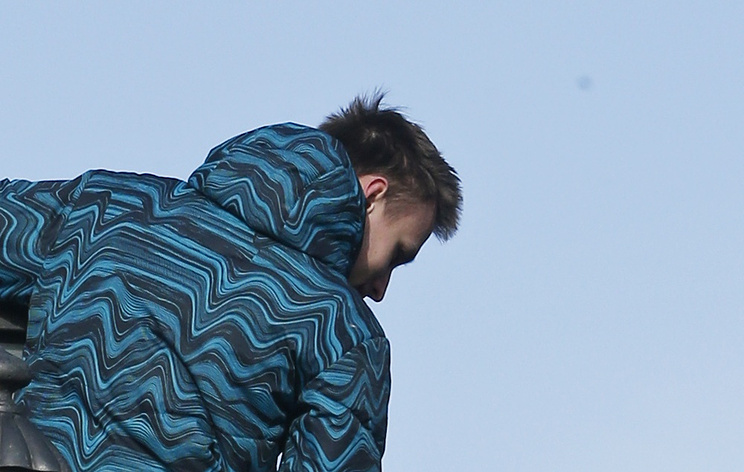 MOSCOW, August 18. / TASS /. The son of the former State Duma deputy Maxim Shinguarkin Roman and his girlfriend committed suicide in the city of Zheleznodorozhny in the Moscow region, a source in emergency services said on Saturday

Before he committed suicide, Roman left a message on social networks in which he did not blame anyone for what was happening.

The press service of the Moscow region The headquarters of the Ministry of Internal Affairs TASS confirmed the fact of the incident in the same way leznodorozhnom. "A check is carried out, all the circumstances of the incident are determined", said the department.

A 19-year-old boy and a 17-year-old girl in the Zheleznodorozhny bodies were found at the headquarters of the SC in Moscow. "Researchers work at the scene of the incident, all the circumstances of the incident are determined," said the department.