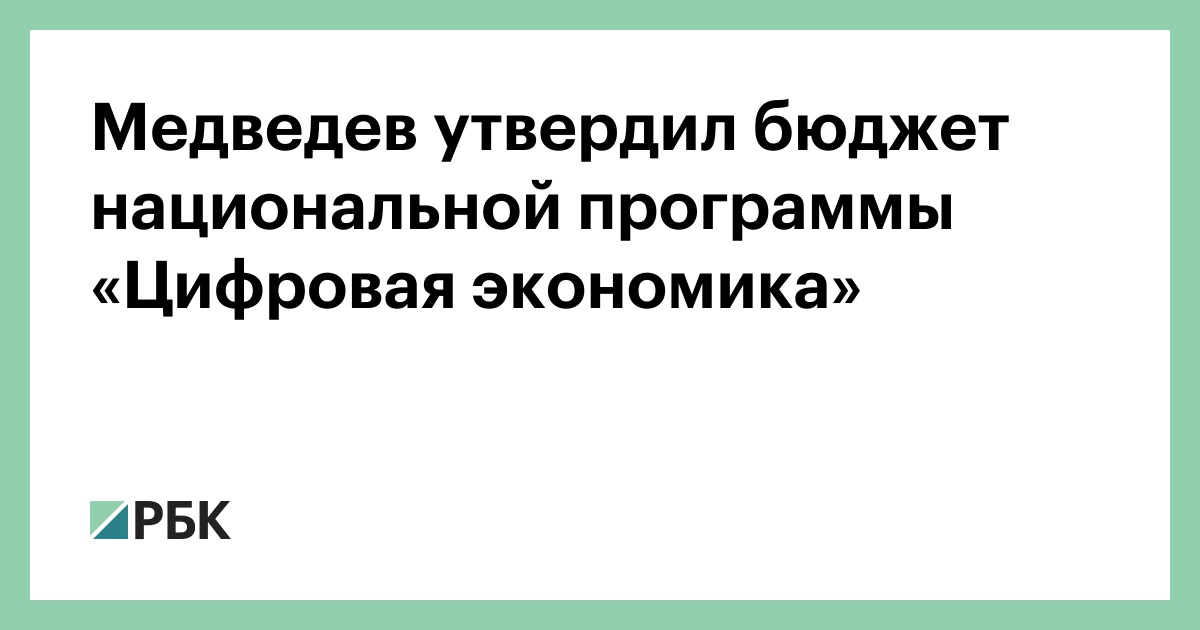 The government approved the draft passport of the national program "Digital Economy": 2.160 billion rubles are allocated for the development of digital technologies. 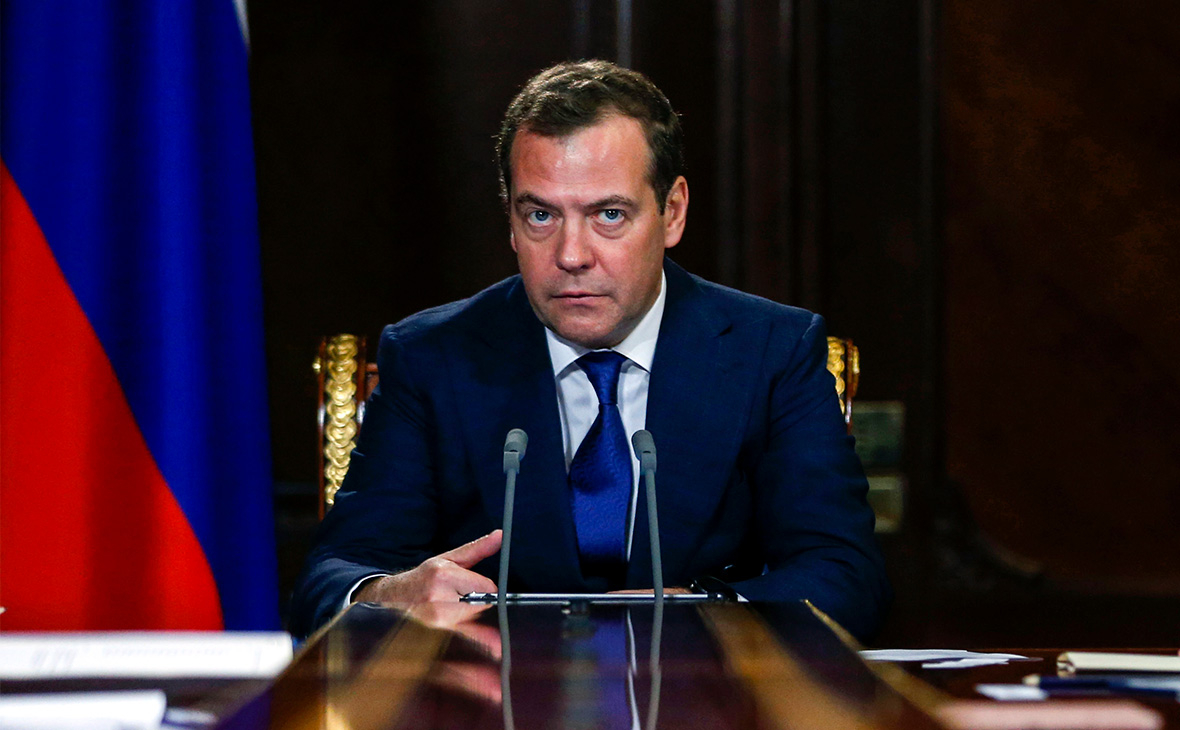 "We are now investing around 2 trillion rubles, 1.08 trillion is extra budget, we expect at least the same amount for extra-budgetary sources," said Noskov.

According to the prime minister, a significant amount will be allocated to the digital economy in the coming years. "From all sources this is a few trillion rubles, and it will be necessary to finally discuss with the figures what is happening and how," Medvedev concluded.

History of the digital economy

The "Digital Economy" program was approved by the government in the summer of 2017. At the end of 2017 – early 2018, the program's action plans were approved in five areas: "Regulatory regulation", "Information infrastructure", "Personnel and education", "Scientific and technical reserve" and "Information security". The total budget of the program at that time amounted to more than 500 billion rubles. until 2020. The most expensive was the direction "Information infrastructure" – the intention was to spend 436.6 billion rubles, 100 billion rubles. which it was intended to attract from the state budget.

The government, the Strategic Initiatives Agency, Rostelecom, Rostek, Sberbank, MTS, MegaFon, VimpelCom, Yandex, etc. The founders of the ANO Digital Economy, which coordinates the work of the working groups and competence centers in the program areas, assess their implementation, prepare proposals for the development of the digital economy.

According to the decree of May of President Vladimir Putin, the program "Digital Economy" was transformed into a national program and its directions became federal projects. Along with a number of other national programs, the "digital economy" must be submitted before 1 October by the government to the Presidential Council for Strategic Development and Priority Projects.

How much is the figure

In the preliminary version of the June national program budget, the costs of the digital economy, including budgetary and extra-budgetary funds, were estimated at 3.5 trillion rubles.

In August, the materials for the meeting with the Deputy Minister of Finance, Andrei Ivanov, indicated that the part allocated from the budget for 2019-2024 could be 1.2 trillion rubles, Vedomosti reported. In 2018 the plan was to spend 8.4 billion rubles, most of them – 7.3 billion rubles. – is already foreseen in the budget.

Medvedev named the priorities of economic policy for six years

According to the draft passport that was introduced in September, the government would spend 1.3 trillion rubles on the digital economy. until 2024 Kommersant reported. The remaining money – 1.5 trillion rubles. – planned to take extra-budget sources.

The authorities count on the active participation of regions in the financing of digital economy projects, Maxim Akimov stated after the meeting of the supervisory board of ANO "Digital Economy" on 4 September. He also said that KPI for investments in the digital economy will be developed for the region by the end of the year. Akimov said that about 1 trillion rubles will be issued from the federal budget. The rest is money from regions & # 39; s and companies. Until 1 October, the government must submit a draft program to the Presidential Council for Strategic Development and Priority Projects.