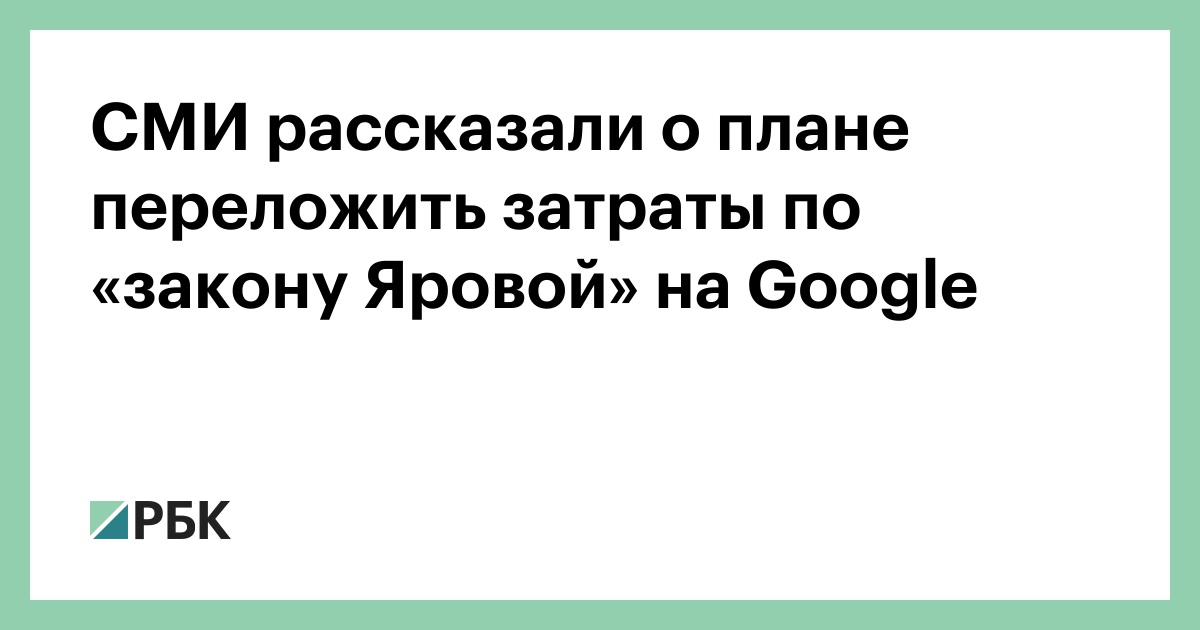 Foreign companies operating in Russia have to take over part of the costs of storing user traffic according to the "Yarovoi Act", consider the communication operators. The companies have already developed the corresponding invoice, Reuters learned 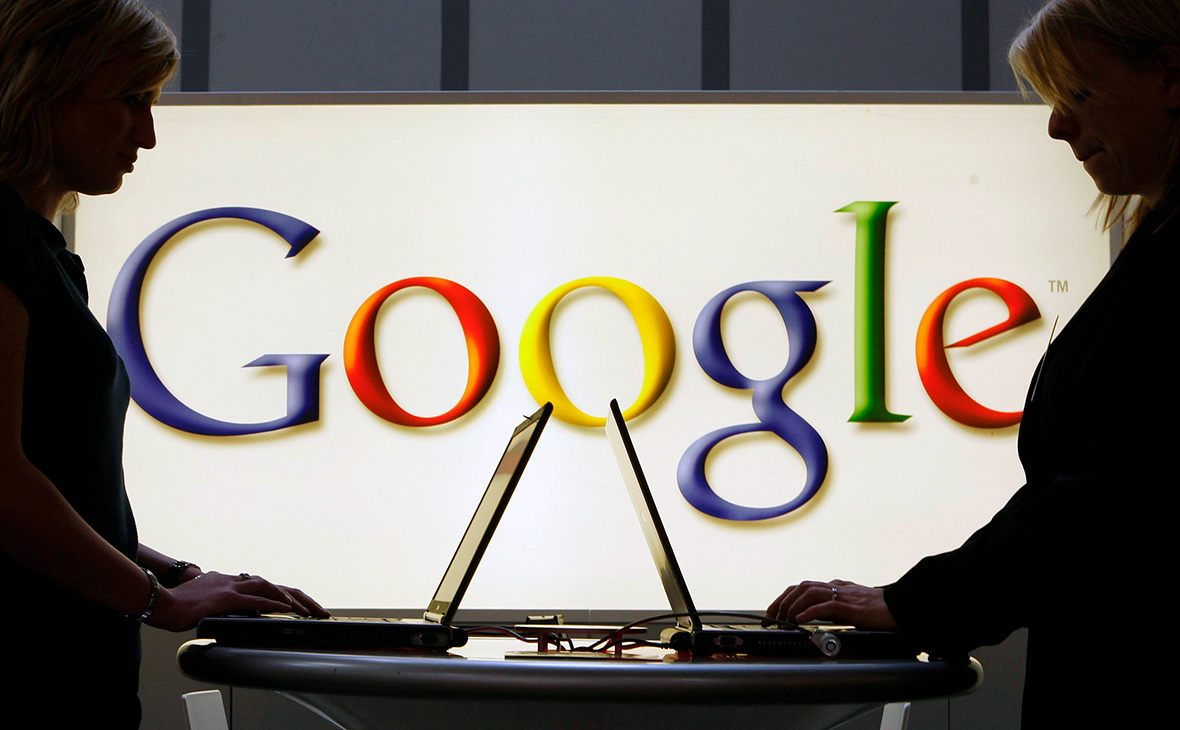 Russian telecommunication companies MegaFon and Rostelecom have drafted a bill that will allow some of the costs for the implementation of the Yarovoi law to foreign internet companies such as Facebook, Google and others. The Reuters agency reports with reference to sources and text of the invoice.

Operators propose to introduce a new concept into legislation – "the organizer of the dissemination of information on the Internet, controlled by a foreigner". Those covered by this definition are obliged to pay a fee to operators who occupy a "dominant position" on the Russian radio market – for storing data exchanged by users. In case of refusal by foreign companies to take part of the costs under the "Yarovoi Act", Roskomnadzor has the right to limit the speed of traffic transfer to their sources, according to the document.

According to one of the Reuters interlocutors, the document will be sent to the government "as soon as all operators take an agreed position".

Operators holding a dominant position on the market are considered by law as companies with a market share of more than 25%. These are MegaFon, VimpelCom and MTS. The participation in the discussion of the account is also taken by the operator Tele 2, the interlocutors of the agency know. In the register of Roskomnadzor, operators who occupy an important position in the public telecommunications network, including Rostelecom, Tattelecom and Krymtelecom, indicates Reuters.

For example, the roster of organizers of information dissemination, which Roskomnadzor conducts, includes foreign companies such as Snap, WeChat, Vimeo and Opera.

Large companies, such as Google, Facebook and Viber, were not included in the register, but fall under the definition of the organizers of information distribution, because they have services with which users can exchange messages, Reuters indicates.

According to the package of changes to the current legislation, generally called "Yarovoi Law", adopted in July 2016, the organizers of information dissemination (ORI), messengers, social networks and mobile operators must store data about calls and messages from users during six months. This information will be provided by the ARI at the request of public authorities carrying out operational search activities or ensuring the security of the state. The law entered into force on 1 July.

From 1 October 2018, the law will also require operators to store all their internet traffic within a month.

Telecom operators have repeatedly complained that it is impossible to implement the "Yarovaya law" because of the enormous costs that will incur the obligation to store data about calls, correspondence and Internet traffic of users. In 2016, the expert working group "Communication and information technology" under the Russian government estimated the costs of operators to implement the "Yarovoi law" in 5.2 trillion rubles. The expert council under the government of Russia estimated the additional costs in total of 2.2 trillion rubles, and cellular operators warned two to three times for a possible price increase for communication services.

Previously, the president of Rostelecom Mikhail Oseevsky had already proposed to shift some of the costs for the implementation of the "Yarovoi law" to large foreign companies such as Google, YouTube, Facebook, etc.

"Rostelecom" offered to search for money for "law Yarovoy" from Google

The source of RBC, close to one of the operators, also said earlier that the idea to delete the requirements of the "Yarovoi law" for Internet companies is being discussed. "The main traffic falls on large foreign companies, which probably do not comply with the provisions of the law, for whom information can be stored by telecom operators, but internet companies will have to pay for this service," said the source.

A representative from Rostelecom told Reuters that the company supports the idea of ​​compensating part of the costs for the "Yarovoi Act" at the expense of foreign Internet companies as a variant of the equalization of conditions between Russian and foreign market participants. MTS, VimpelCom and Tele2 refused to comment.