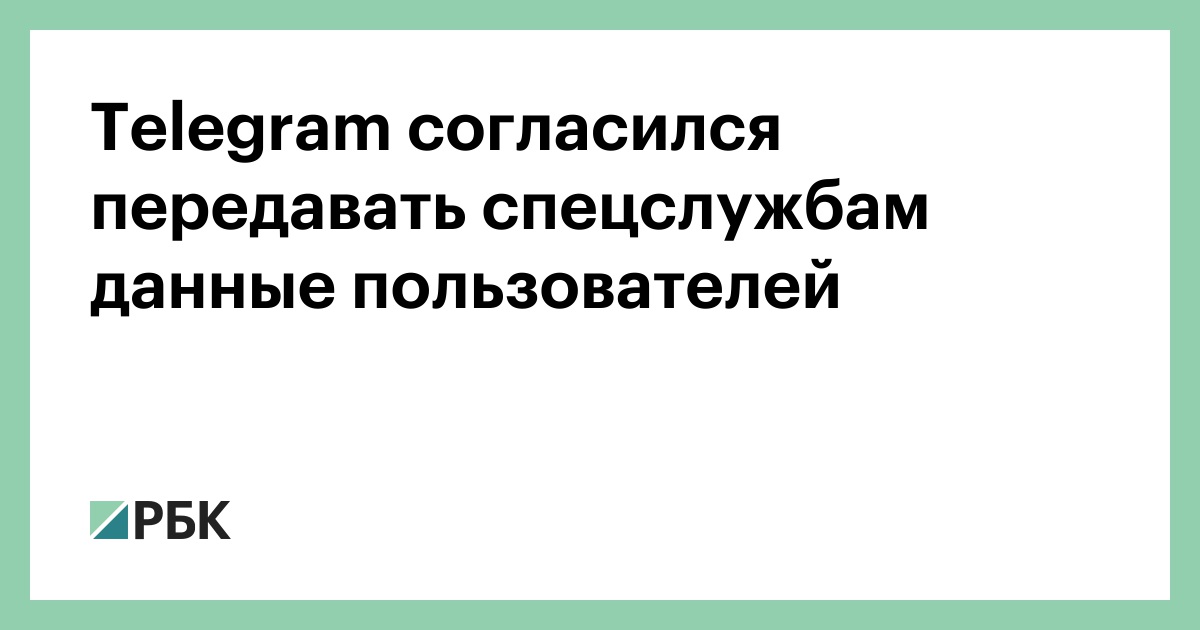 The messenger is ready to announce the user's data, which the court will call the terrorist suspect. The company emphasized that so far no data transfer has taken place so far 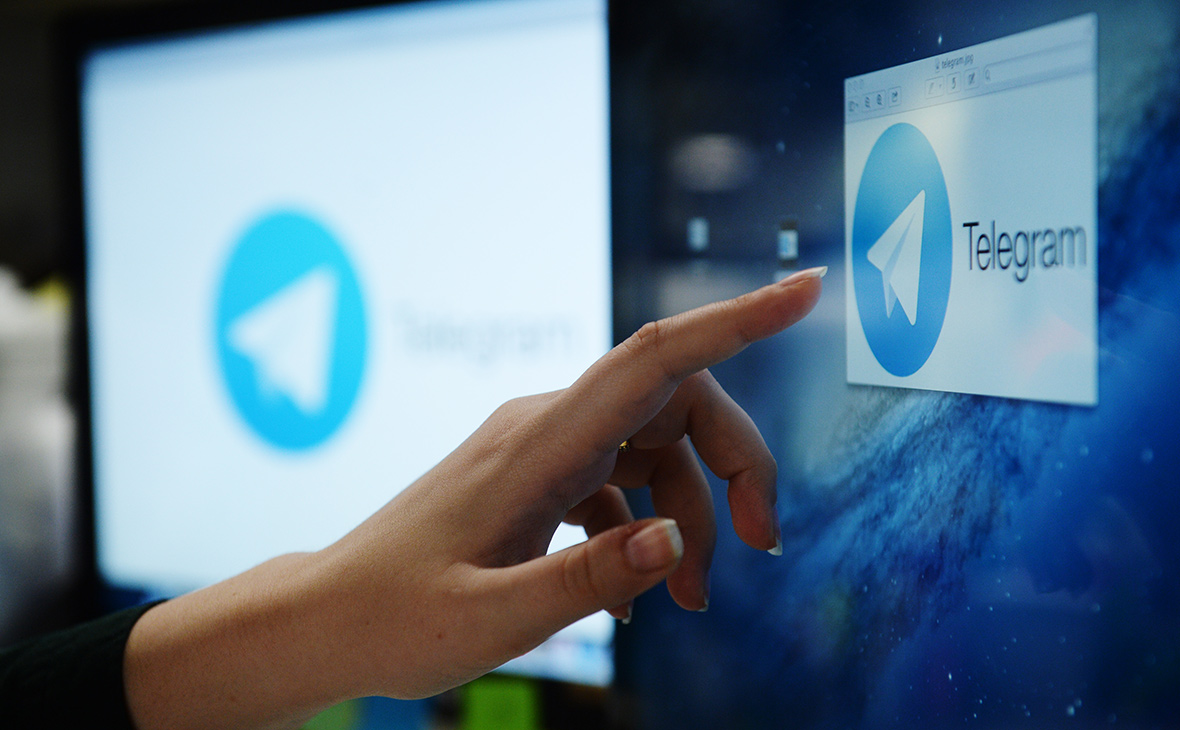 Messenger Telegram has changed its privacy policy and agreed to send data about users to special services – under certain conditions. As stated on the messenger site, Telegram can publish the IP address and mobile phone number of the user if the company receives a court decision confirming that the user is a terrorist suspect.

The company emphasized that so far no data transfer has taken place so far. Telegram also opened a special channel, where it publishes information about such cooperation every six months with special services.

The head of the International Human Rights Group "Agora", which represents Telegram in court, Pavel Chikov, in a conversation with the source "Durov Code", said that the innovations are a consequence of the FSB's case against Telegram, but stressed that this is not the result of negotiations with the authorities.

"We, as representatives of Telegram, have never denied the rights and even the obligations of the authorities to fight terrorism, on the contrary, they offered such a civilized way – a court request in exchange for disclosure," Chikov said. "The balance between national security interests and privacy must be found, Telegram offers its own version, the FSB did not offer anything," he added.

"Firstly, we are not talking about correspondence, but only about IP addresses and telephone numbers, and secondly, only in both cases with the permission of the judge, which is not the key to all the chats of all users, such as the FSB and the RKN wanted, "explained Damir Gainutdinov, the lawyer of the" Agora ", RBC, adding that according to him, the change in the rules will not affect the situation with blocking. Gainutdinov stressed that the updated rules contain the promise to publish so-called transparency reports (openness reports). "That is, we can expect that when the authorities ask for someone's personal information, we find out," said the lawyer.

Roskomnadzor will consider the possibility to unlock Telegram, if the messenger will implement the court's decision to provide the FSB with encryption keys, said deputy head of the Vadim Subbotin department, TASS reports. He noted that while blocking the service continues.

Telegram "we do not have to make a public statement, but appeal to the FSB of Russia," Subbotin said, recalling that it was this special service that the supervisory authority asked to block the messenger. "If the FSB insists on whether they understand that the Russian legislation is being implemented, their decision will be the basis for us to refuse to block the messenger," said the deputy head of the supervisory agency.

In mid-April, the Tagansky Court in Moscow granted Roscomnadzor's request to block access to Telegram in Russia. The reason for such a request was the FSB's claim to the courier, who refused to provide the secret services with keys to decrypt user messages. After the decision of the court, Roskomnadzor started mass blocking of the IP addresses of the courier. The supervisory agency indicated that the actions of the service management pose a threat to the interests of the Russians and the state, as Telegram is actively used by terrorists.

The messenger, in turn, stated that it was impossible to meet the requirements of the FSB technically: the correspondence history is only stored on the devices of users and is not duplicated on the servers of the company. The company, however, failed to defend its position in the Supreme Court. The FSB also pointed out that the Office does not pretend to receive all correspondence from users, but only in cases where there is a corresponding court decision.