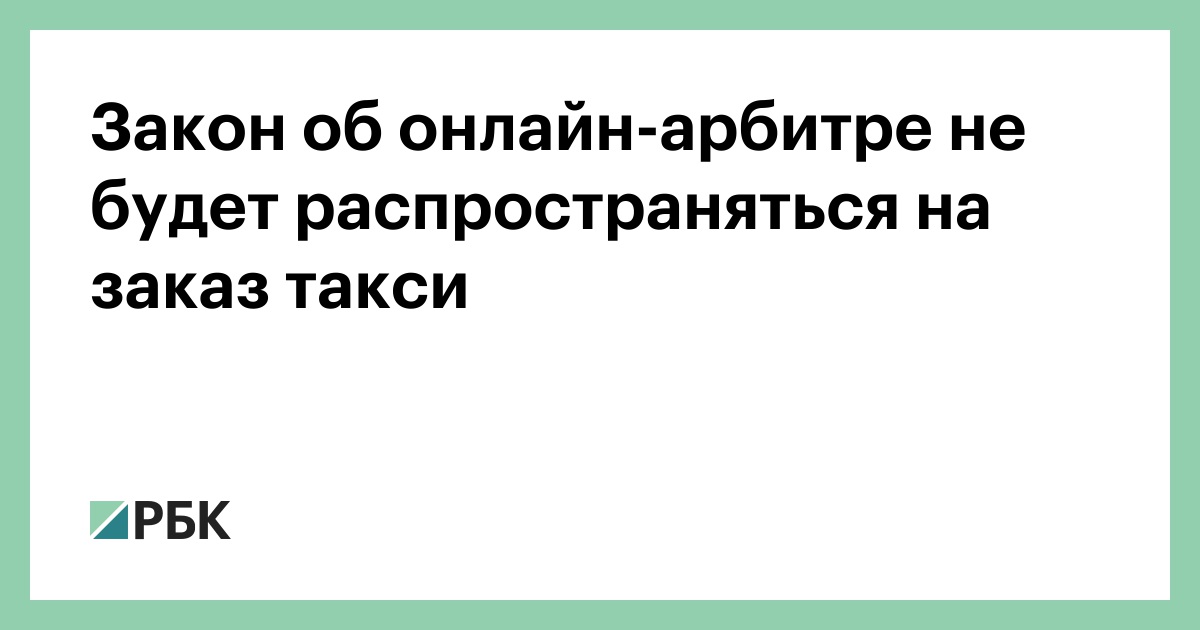 Some services may be excluded from the account on the online site for resolving disputes between consumers and sellers. For example, those for which it is necessary to collect too much non-networked evidence about the quality of the service 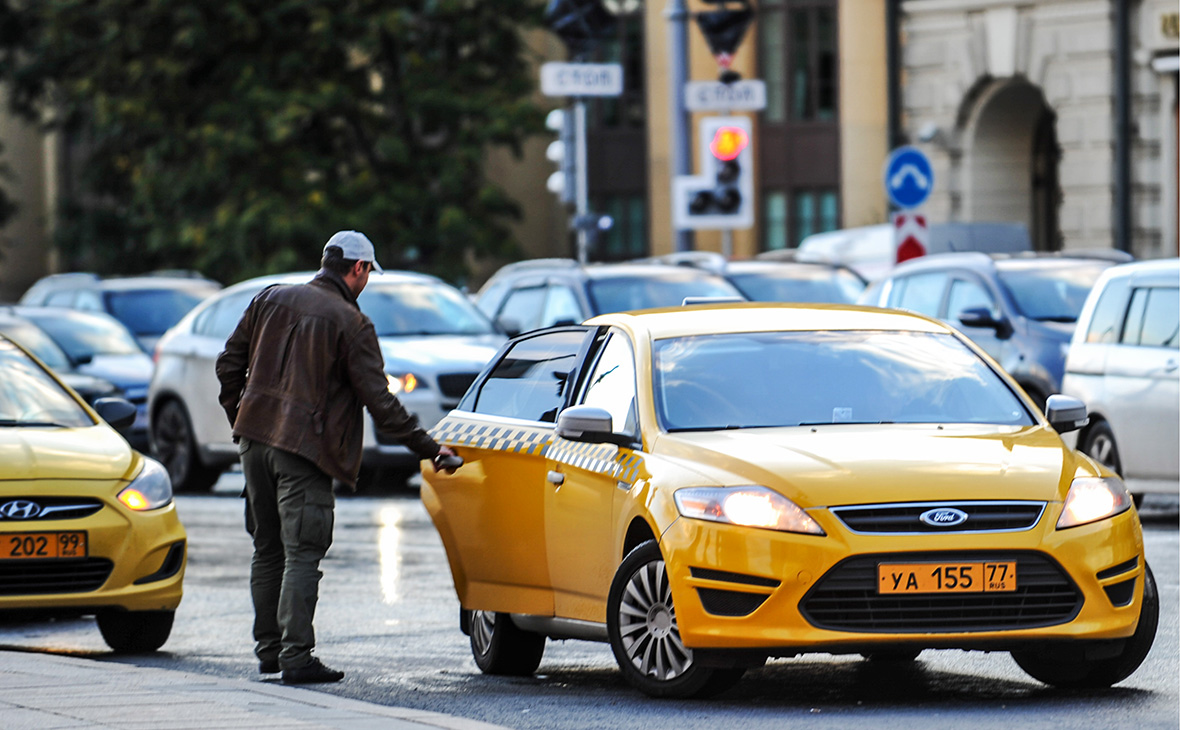 Due to the so-called online arbitration law, which is being developed in the course of work on the digital economy program, a number of services can be put forward. These are services, although ordered via the Internet, but offered offline: housing and communal services, automotive services, freight transport, etc. This is stated in the materials of the working group "Normative Regulation", where the text of the amendments is developed (a copy is from RBC, their authenticity was confirmed by three participants in the discussion). In particular, it is proposed to withdraw one of the most popular services from the regulation – an online taxi order, said one of RBC's interlocutors.

What is an online referee?

The "On Alternative Dispute Resolution Procedure with the Participation of Intermediary" (online arbitrator) law and changes to the Consumer Protection Act are currently being developed for the pre-investigation scheme for online disputes between consumers on the one hand and sellers of goods on the other, and service providers on the internet , to the other. One of the authors of the initiative is the competence center for normative regulation of the digital economy of the Skolkovo Foundation. It is proposed to require online stores, services and marketplaces to join a special source of information which makes it possible to send claims to the seller and to involve independent persons as intermediaries. The site, which must be connected to the service before 1 January 2020, is free for consumers and is financed by vendors, says the project description (available for RBC). As early as August 29, the working group would have to send the bill to the government.

The authors are forced to exclude some of the services from the regulations because of the particularities of collecting evidence about the quality of the service offered, according to the RBC interlocutors. Many violations require users to undertake a large number of offline activities: collection of evidence, physical availability of a service agreement (for example), etc.

According to one of the members of the working group working on the amendments, it is also proposed to withdraw financial services, communication services and other areas where legal control is in force. "Financial services are controlled by their own regulator – the Central Bank, telecommunication services – by the" On Communications "law, while applications from banks and telecom operators can be attributed to commodity compilers for control over which an online platform has been created," said Karen Ghazaryan. , chief analyst of the Russian Association of Electronic Commerce (RAEC).

As explained by RBC, the director of the development and planning department of the Skolkovo Foundation, Sergei Izraylit, the unscrupulous execution of their duties by online services may lead to different risks – reputation (if the consumer has a bad review of the company) or material (fine of Rospotrebnadzor or court payments). The latter, said Izrailit, is not a widespread practice in Russia in providing services for small amounts, so the most effective regulator is negative feedback on the internet. However, this mechanism is subject to manipulation: unscrupulous competitors often write bad reviews themselves. "[Разрабатываемый рабочей группой] the bill aims at creating a site where electronic evidence can be of legal significance, even when it is necessary to resolve the dispute further in court, "- said the source." At the same time, Izrail acknowledged that as the largest part of the documentation of the service is off-line, it is irrational to arrange such a site with the invoice.

The representative of the press service of Rospotrebnadzor (the agency also participates in the development of the document) said that the current version of the bill stipulates that the effect extends to the area of ​​services. For all types of services or only for some individual categories – the service has not been specified. The department is of the opinion that the scope of services for consumers is no less important than the scope of goods. In particular, consumers often complain about services rather than retail. In the past five years, the proportion of complaints about breaches of consumer rights in the services sector of the total number of stable high: in 2017 it was, for example, 57.5%, said the representative of Rospotrebnadzor. "In this context, online dispute resolution should undoubtedly affect those service areas in which the conclusion and execution of the contract takes place online (electronic document circulation is formed, accounting, invoicing and other information systems operating in which the data necessary for a quick and effective arrangement of the dispute), "he said.

According to the Association of Internet Trade Companies, the total volume of the Internet trading market with the results of 2017 amounted to 1.04 trillion rubles, 13% more than a year ago. According to the "RBC Market Research", when internet services paid in 2014 occupied 14.1% of the e-commerce market, their share was reduced to 11.8% in 2016, although there were no significant changes in monetary terms – around 111 -113 billion rubles. The most popular services were online hotel reservations and the purchase of tours, games in online casinos, order insurance policies and unusual gifts.

According to Karen Ghazaryan, online dispute resolution sites exist in many European countries. Their main goal is to simplify the interaction between the seller and the buyer. In the European Union in 2013, the EU Regulation "On the Dispute of Disputes involving Consumers Online" and the EU Directive "On Alternative Dispute Settlement with Consumer Participation" were adopted and in 2016 the online dispute settlement platform of the European Commission operational. "If some online services are excluded from the law due to the fact that disputes can be difficult to resolve, there will be a question about the effectiveness of this site," Ghazaryan said. At the same time, he agreed that there are many sites under the concept of "commodity aggregators" and under the law, so you have to clearly indicate which services it is being distributed.