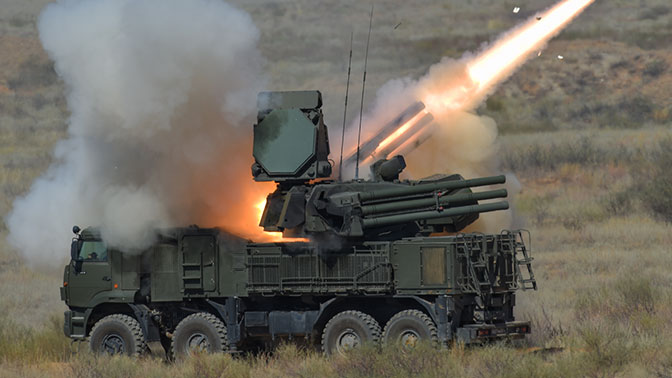 Rosteh is going to test the latest rocket for the modernized anti-aircraft missile and weapon system "Pantsir-C1" this year, said the head of state-owned Sergei Chemezov. The "Pantsir-S1M" acceptance tests are planned for the end of 2019.

"Up to the end of the fourth quarter of this year, it is planned to conduct flight tests with the upgraded rocket," Chemezov RIA Novosti quotes.

Rostekh general manager emphasized that in the company They can not reveal all the characteristics of the rocket created for the Pantsir-C1M rocket, but noted that it will exceed its predecessor in various parameters.

In May of this year it was reported that the Pantsir air missile system and weapon system (19659004) Pantsir-C1 is a Russian self-propelled anti-aircraft missile and cannon system (ZRPK) of missiles on the surface and at sea. It was made for dense coverage of civil and military facilities (including long-range air protection complexes) of all modern and promising means of air strikes.