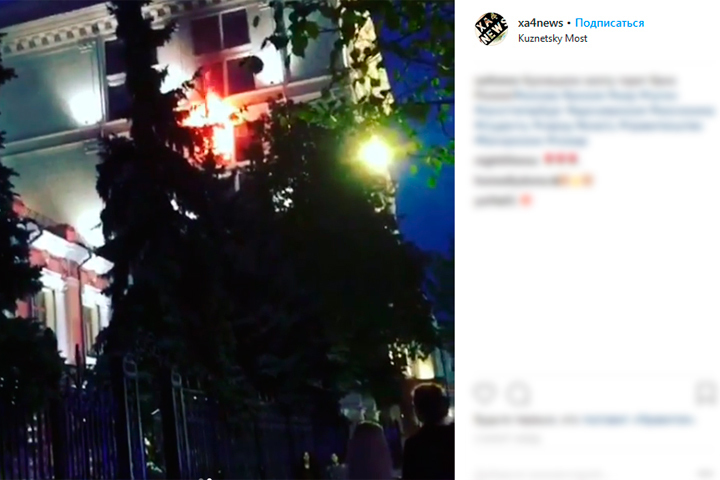 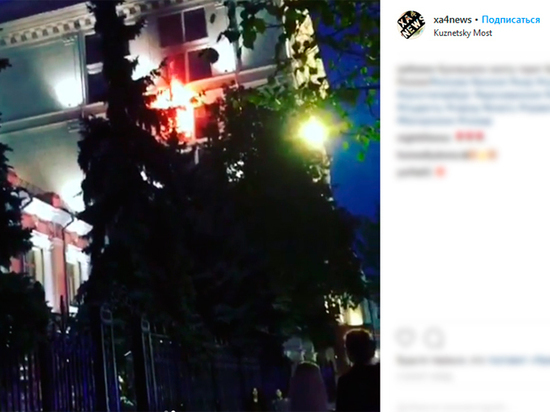 On Neglinnaya street in the Russian capital on the fifth floor in one of the buildings in the building of the Central Bank of Russia on Friday, August 24, a major fire broke out, an informed source in the emergency services of the metropolis said. According to the available information, the Central Bank blows the penultimate fifth floor: there lies the source of the fire

On Neglinnaya street in house number 12 there is a building of the Russian regulator. The street was blocked for traffic.

At the moment there are many calculations of fire fighting on the spot.

There are no other details of the fire.