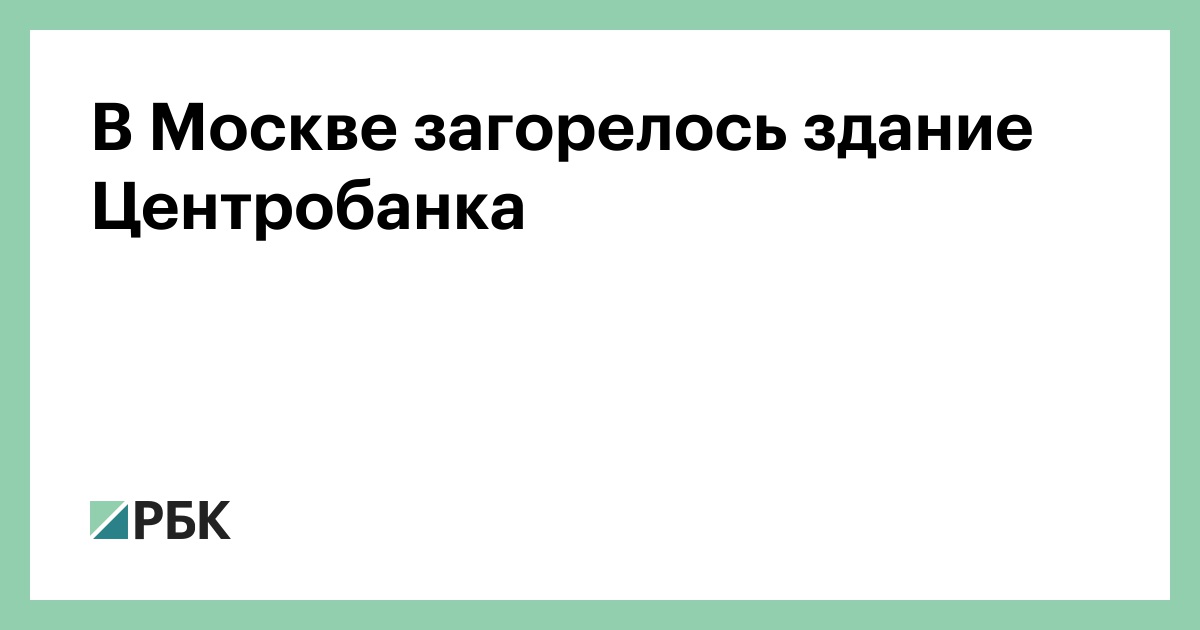 The fire occurred in the main building, located on the Neglinnaya street. The outbreak is, according to updated data, on the sixth floor 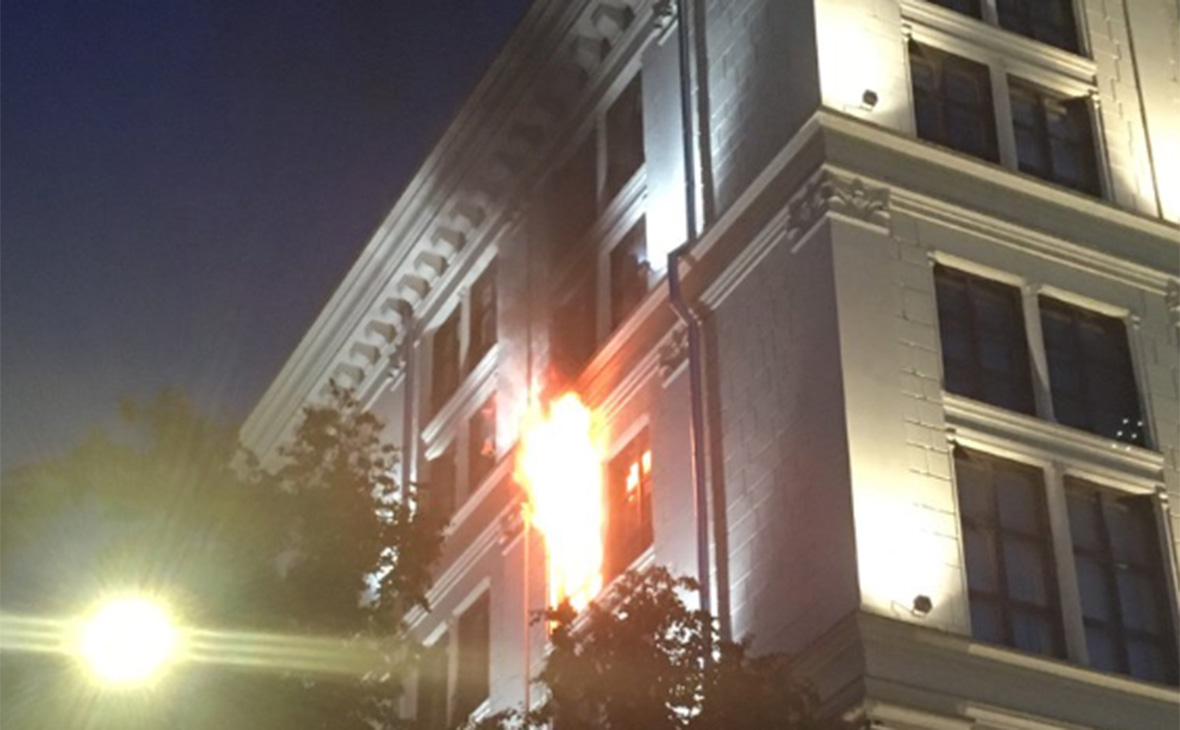 In the center of Moscow there was a fire in the Bank of Russia building, located on Neglinnaya Street. This was reported to RBC in the press service of the Moscow State Ministry of Emergencies.

"There is a fire in the administrative building, according to updated information, ignition on the sixth floor.The area is specified, no information is received about the victims," ​​said the press service.

The Ministry of Emergency Situations reported that 26 settlements are involved in extinguishing the fire, RIA Novosti adds. By 21:00 hours, firefighters managed to locate the fire and later – put out, RBC clarified in the press service of the Central Bank. The fire took place on an area of ​​30 square meters. m, burnt office equipment and office furniture, added to the Ministry of Emergency Situations.

About what kind of room a fire was and what caused the fire, while there is no data.