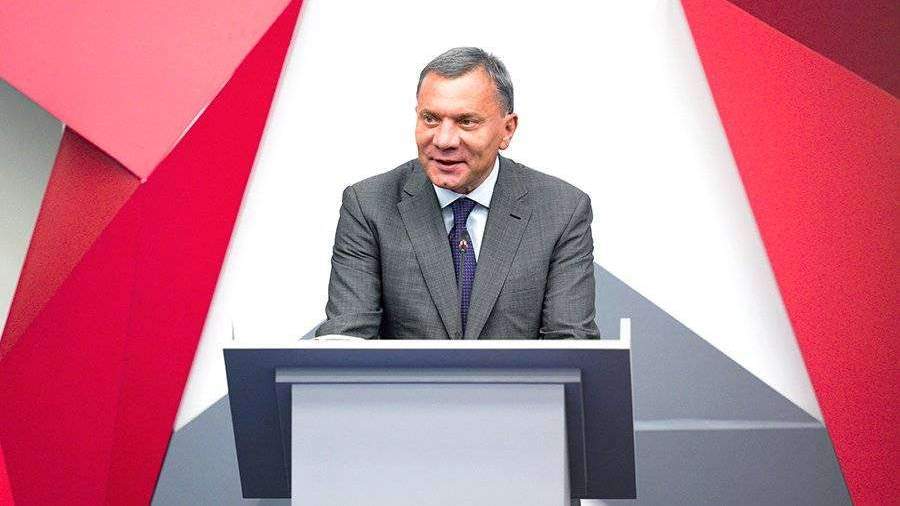 The establishment of a vertical take-off plane in Russia can take up to 10 years, Russian Prime Minister Yury Borisov said on Tuesday, August 21 at the International Military Technical Forum "Army-2018".

"Terms are determined by the technological cycle of creation, as a rule it is 7-10 years, when you go to the series, this is a new plane," Interfax quotes the deputy prime minister.

At present, the development of conceptual models, prototypes under way, Borisov stressed. According to him, the work itself started in Russia in 2017.

"This work is really included in the State Arms Program, it is being carried out on behalf of the Commander-in-Chief," said the Deputy Prime Minister.

The International Military Technical Forum "Army-2018" will be held from 21 to 26 August in the Moscow Patriot Park near Moscow. More than 1500 Russian military industrial companies take part in the event and represent more than 20 thousand samples of weapons, military equipment and technologies.

On August 19, it was reported that the Russian Ministry of Defense could sign a contract for the delivery of the first party Su-57-hunters to the Russian troops on the forum "Army-2018".