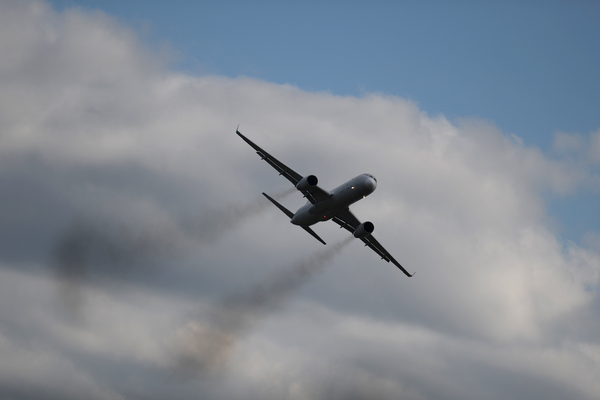 The Tu-204 passenger plane, which followed from Ufa to Sochi, returned to the airport because of a fire in one of the engines. This was reported by Interfax with reference to a source in emergency services.

207 passengers were on board the liner. According to the interlocutor of the office, the passengers and crew were not injured.

It is noted that the left engine is on fire in the plane, the commander decided to return to the ground. At the airport the liner was received by detachments firefighters and ambulances.

At the end of September 2017, during the takeoff of the An-148 plane, which followed from Talakan to Irkutsk, the engine caught fire. The crew of the ocean liner managed to eliminate the fire and make a successful landing. The plane was sent for repairs, there were no injuries.