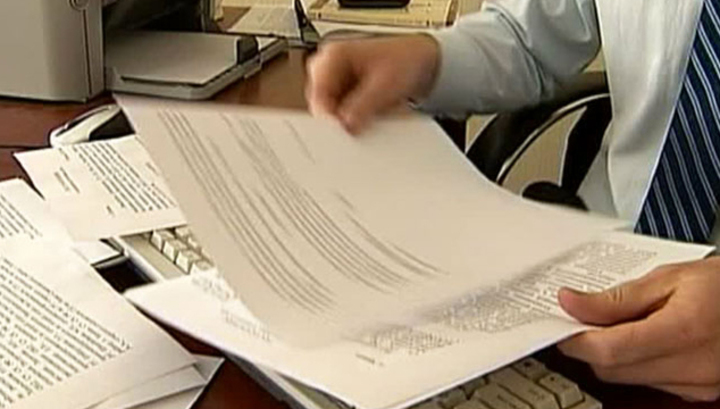 The investigation completed the criminal case against the leader of the Karelian Memorial & # 39; Yury Dmitriev about the violence against the adoptive daughter.

As reported by "Interfax", the lawyer of Dmitriyev, Viktor Anufriev, told it and emphasized that his client will become acquainted with the materials of the criminal case from 27 August.

On December 13, 2016, Yuri Dmitriev was arrested, and later arrested, accused of manufacturing child pornography and lamentable acts against his adopted daughter (at that time she was eleven years old).

April 5, 2018 Petrozavodsk City Court spoke to Dmitriev completely free on charges of making child pornography and libelous acts against the adoptive daughter. In this case the head of the Karelian & # 39; memorial & # 39; sentenced to 2.5 years of freedom for illegally storing the details of a shotgun with smooth barrel.

Taking into account the fact that he had left for the delivery room for almost the entire period, Dmitriev stayed in prison for three months. The parquet demanded for the ethnographer 9 years of a colony of strict regime for the whole of the accusations.

On 14 June, the Supreme Court of Karelia, on the basis of its investigation of appeals and prosecutors, annulled the judgment of the first authority and again sent the case for consideration.

On 27 June, Dmitriev was again detained by the Russian Investigation Committee for suspicion of assault on his adopted daughter, and the next day he was arrested for two months. On July 23, the Supreme Court of Karelia examined the complaint from Dmitriyev's lawyers for arrest and left the degree of restraint unchanged.

The 62-year-old publicist and local historian Dmitriev collected books on the memory of victims of political repression in Karelia in the thirties and forties. He also found places of massive funerals of victims of oppression in Sandarmokh and Krasny Bor in the region.