The Kremlin responded to reports of the fall of a Russian nuclear missile at sea: Politics: Russia: Lenta.ru 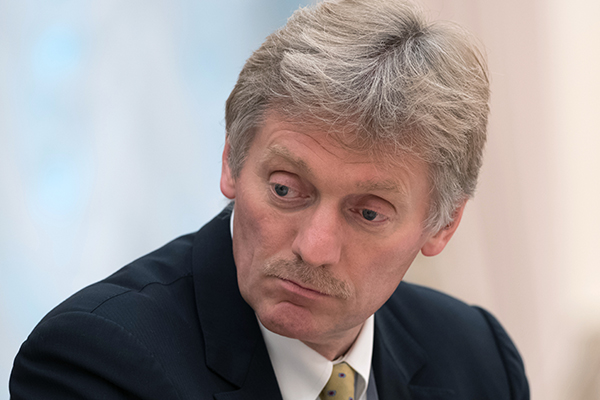 The Kremlin has no information about the failed test of the latest Russian cruise missiles with a nuclear power plant, Dmitry Peskov, presidential spokesman, told journalists, reports Interfax.

"Unlike the American television channel, I do not have such information, but at the same time I recommend to contact our experts in this area and the Department of Defense," he said.

August 21, CNBC, referring to US intelligence, said that in November 2017, during the tests, a Russian cruise missile with a nuclear engine fell into the Barents Sea. According to the channel, the Russian authorities plan to carry out an operation to surrender the latest ammunition. Comments from official people on this subject were not.

In March of this year, Russian President Vladimir Putin announced, during a message to the federal assembly, for the first time a cruise missile with a nuclear power station "Burevestnik" (the name of the rocket was later received). According to him, the new weapon is a "low-flying, low-flying cruise missile with a warhead with virtually unlimited range, an unpredictable flight trajectory and the possibility to circumvent interception lines."