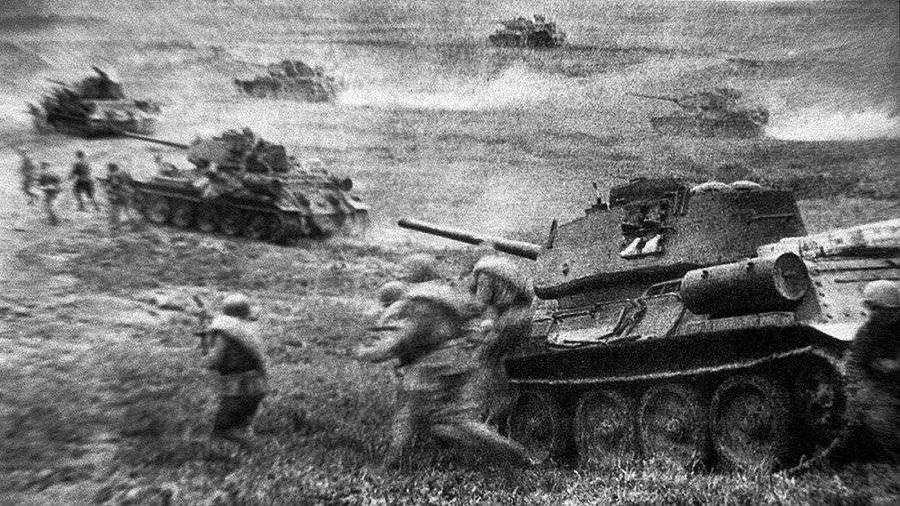 On the anniversary of the Battle of Kursk, the Ministry of Defense of the Russian Federation published unique released documents describing the events of the Great Patriotic War in the direction of Belgorod in 1943. This was reported in the press department of the department.

The documents show that after the liberation of the Eagle and the victory in the Battle of Kursk, the troops were ordered "not to be conceited".

"I recommend … not to be conceited and not to be satisfied with the successes achieved, and even more powerful to develop offensive actions, taking into account the fact that the homeland and the great Stalin have given us a mission: the invaders extermination ", is the order of 17 July 1943.

A special place among the released documents is the directive on the approval of the plan for the liberation of Kharkov. The document had a bar of "special interest", while in order to prevent possible leakage, the names of military commanders were not there.

Coordination of the four fronts that fought on the Koersk Ardennes, according to the guideline, was coordinated by the mysterious "comrades Yuryev and Alexandrov."

These names include marshals Georgy Zhukov and Alexander Vasilevsky.

A document has also been published that proves the purposeful work of the command to increase morale. The soldiers of the Red Army were explained how they could fight against the alleged invulnerable new German tank "Tiger".

The Battle of the Kursk Bulge took place from July 5 to August 23, 1943. It became the biggest tank battle in history. The result was the liberation of Belgorod, Kursk and Kharkov. At the end of the struggle, the strategic initiative in the Great Patriotic War finally ended in the side of the Soviet Union.

On June 22, the Ministry of Defense published released documents from the time of the Great Patriotic War. Among them are secret orders and a trophy German card with the Barbarossa plan.