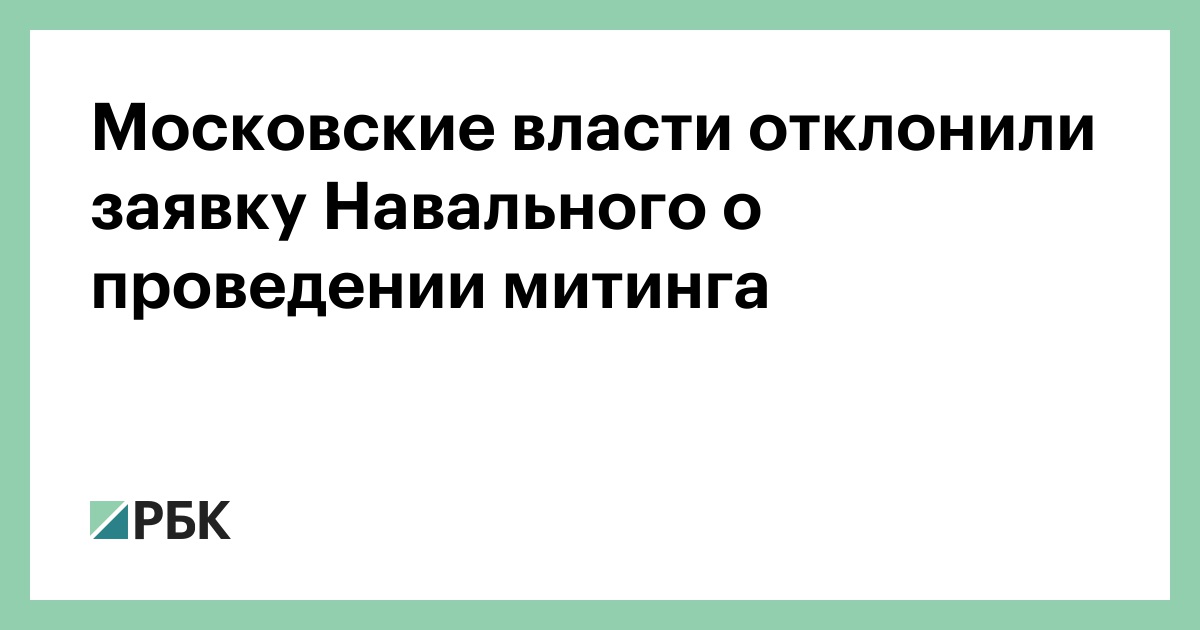 The opposition planned to take action on the election day on 9 September against raising the retirement age. Organizers said the rally "will be accompanied by political unrest", and it will be banned, explained in the mayor's office 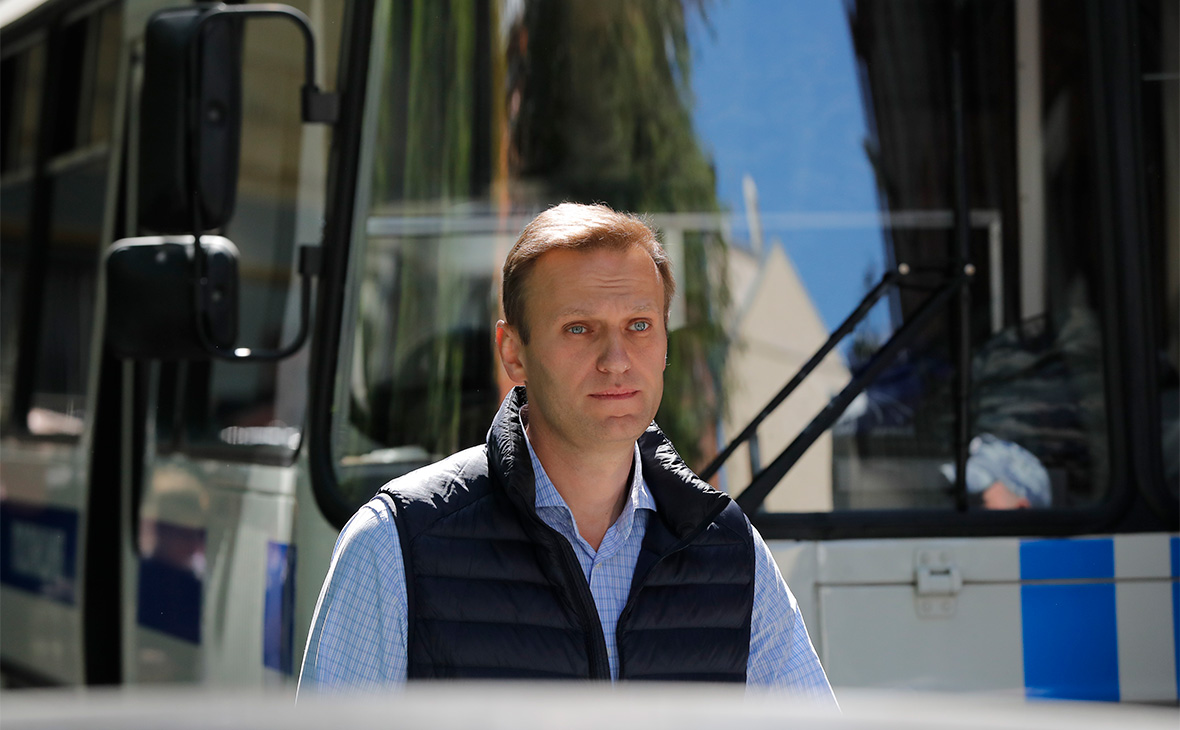 The Metropolitan Municipality did not agree on the application of the Anti-Corruption Foundation (FBK) Alexei Navalny to hold a demonstration in Moscow against raising the retirement age on 9 September. This was reported to RBC by the press secretary of the head of the regional security and anti-corruption department of the city of Elena Romanova.

According to her, such a decision of the town hall was connected with the celebration of the day in the capital, as well as with the election of the mayor. "We sent an answer to the organizers who could not agree on their request for a number of reasons," said RBC's interlocutor.

Navalny and his supporters, as the spokesman for the head of the department said, declared the march on Tverskaya Street with the subsequent meeting on Okhotny Ryad. "On this day in these streets are planned and are in the stage of organization and preparation of mass events on the Day of the City", – declared Romanova, recall that on this day the city administration will cover central Tverskaya.

At the same time, according to the RBC interlocutor, the authorities did not offer the organizers an alternative location for the action. They explained this by saying that "representatives of the organizers in the media and some public statements say that the events will be accompanied by political unrest."

"According to Part 3 of Article 49 of the federal law on" Basic guarantees for electoral rights " <…> any political agitation is forbidden on the election day and the day preceding it on 8 and 9 September (on the last date the elections of the mayor of Moscow are appointed. RBC) ", – pointed out Romanova." The discrepancy between the real purpose of the event in the application and the apparent intention of the organizers to violate a number of federal laws led the organizers to deny the event without an alternative location, "she said.

The application to hold a demonstration against raising the retirement age on September 9 in the capital to the mayor's office was previously filed by the lawyer of the Anticorruption Fund, Lyubov Sobol. In the document, according to her information, it was indicated that the number of participants in the rally would amount to 30 thousand people.

The Navalny spokesman reported his detention

On 25 August it became known that the application of supporters of the opposition was accepted by the authorities in Moscow. A few hours later on the same day, the spokesperson for Navalny Kira Yarmysh reported that the founder of FBK had been detained. The reasons for their actions, law enforcement officials, she said, did not explain it. The police did not comment on this information.

Later Yarmysh said that the office of the opposition was delivered within the framework of the protocol that was drawn up on 31 January 2018. "That is apparently for a demonstration on January 28, according to which the court was never then," remarked the spokeswoman and added that the court for this procedure, "provisionally, will be held on Monday", 27 August.