The son of former Deputy Shingarkin, whose photo was a symbol of protest, was found dead. What is known about his death? 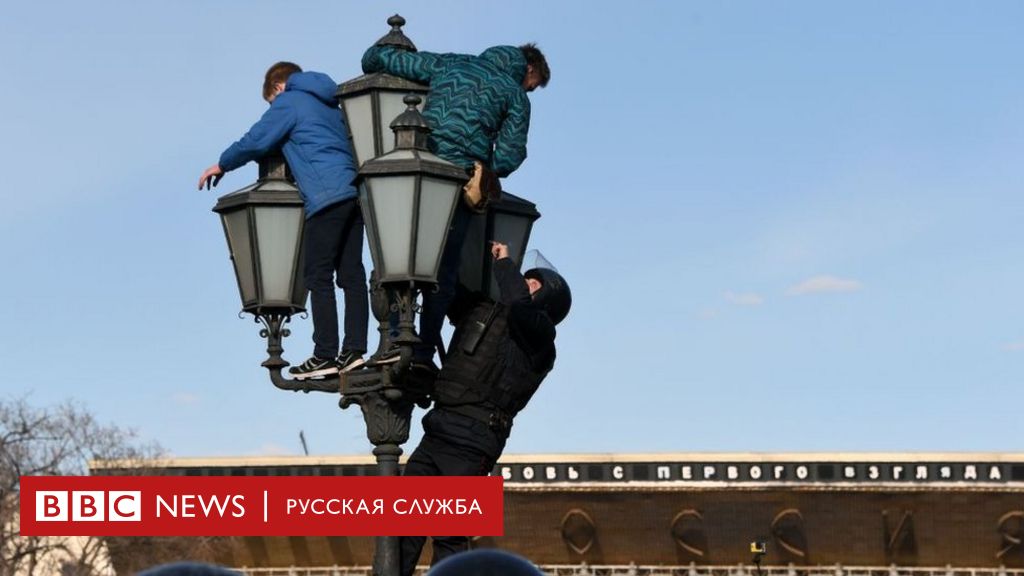 Roman Shingarkin, a participant in anti-corruption protests, the son of a former Duma deputy, was found dead in the suburb of Zheleznodorozhny, near Moscow.

In the neighborhood was the body of a 17-year-old girl.

Roman was one of the three young men who escaped the police and marched a lantern during protests in March 2017. Photos of young people on Pushkin Square flew around the world media and became a visual symbol of the action "He is not yours."

Interfax reports with reference to an informed source that injuries on the bodies are typical of a fall of height.

The father of the young man, former member of the LDPR faction in the State Duma and ex-candidate for the function of governor Maxim Shingarkin in Moscow, confirmed the death of his son in an interview with RIA Novosti and other media. Roman Shingarkin: I did not go down to not be held

On the page of Roman Shingarkin in social networks at exactly 7 o'clock on Saturday 18 August there was a post with the words: "If you read this, am I already die. " I hope this is the goodness. "

A similar message appeared on a page that belongs to the well-known Shingarkin Aleksandra Solovieva according to various Russian media, and ends with the words" I leave with love. "

The CCD performs a check prior to the examination, said the spokesman of the Moscow region, Olga Vradiy, to Interfax.

"What is the reason?"

According to the newspaper Moskovsky Komsomolets, the bodies of Shingarkin and the girls were bound together when they were found. morning the agency "Moscow" confirmed information about handcuffs on the corpses in the Ministry of the Interior.

According to Russian media, the girl was Alexander Solovyov and studied at the medical university, Solovyov and Roman Shingarkin met. the messages they published in "VKontakte" shortly before his death In the post of shingarkin there is a link to the page of the girl, in her farewell position t – on his profile.

Before publishing the records, the young people changed their avatars: each of them had a picture of two human figures made by the Lego manufacturer, and among them the word "suicide" is explained.

In his farewell post, Shingarkin writes that he himself "opened" the door to the roof and asks not to blame his parents for death. "They are not satanists, it is not a taxi driver or a management company who forgot to close the roof, but I have opened everything myself, no public relations," he writes.

"What then is the cause of suicide?" I am just a sad person of mine, it is a combination of factors. There is no definitive answer, it is as if I am looking for the meaning of life, "- thus ends the post in the social network on the page of Roman Shingarkin.

In the profile under the male name, which according to the media was led by the girl Shingarkin, also speaks of suicide.

"At the end of last fall, I began to fight too hard from inside and eventually, after many years, I finally decided to leave. that this will ever happen. "So the ruler descends to the battlefields at rest," she writes.

Mash Channel reports that the girl left a suicide note to her friend and, presumably, published a photo of the letter. It was written alternately in the name of a man, then a woman, but in one hand.

In the early 2000s, Maxim Shingarkin had been active for several years in the fight against environmental pollution with nuclear waste, including in the area adjacent to the Mayak factory in the Urals.

As coordinator of the Greenpeace nuclear project, he was once detained by the police during a demonstration on Red Square. For six years Maxim Shingarkin was a member of the expert council under the Russian ombudsman.

On the way to a political career, Shingarkin Sr. a delegate in Duma as part of the LDPR faction. He was the author of the bill on Volunteering & # 39 ;, which was not accepted by the Duma.

In 2013, Maxim Shingarkin was a candidate for the governors of the Moscow region, who received 2.5% of the votes in the elections.

Young people at the protest

Protests were organized after the release of the research film "He is not Dimon" about the state of the Russian Prime Minister Dmitry Medvedev.

In Moscow, the march along the Tverskaya street had not been agreed and ended in massive detentions. According to various estimates, 10,000 to 50,000 people took part in the action, including many teenagers and young people.

About 1,000 demonstrators were detained. Roman Shingarkin, who was 17 years old, escaped imprisonment and climbed together with other young people to a streetlight on Pushkin Square.