The United States failed to attempt to create an analogue of the Russian "Krasuha" – URA.RU 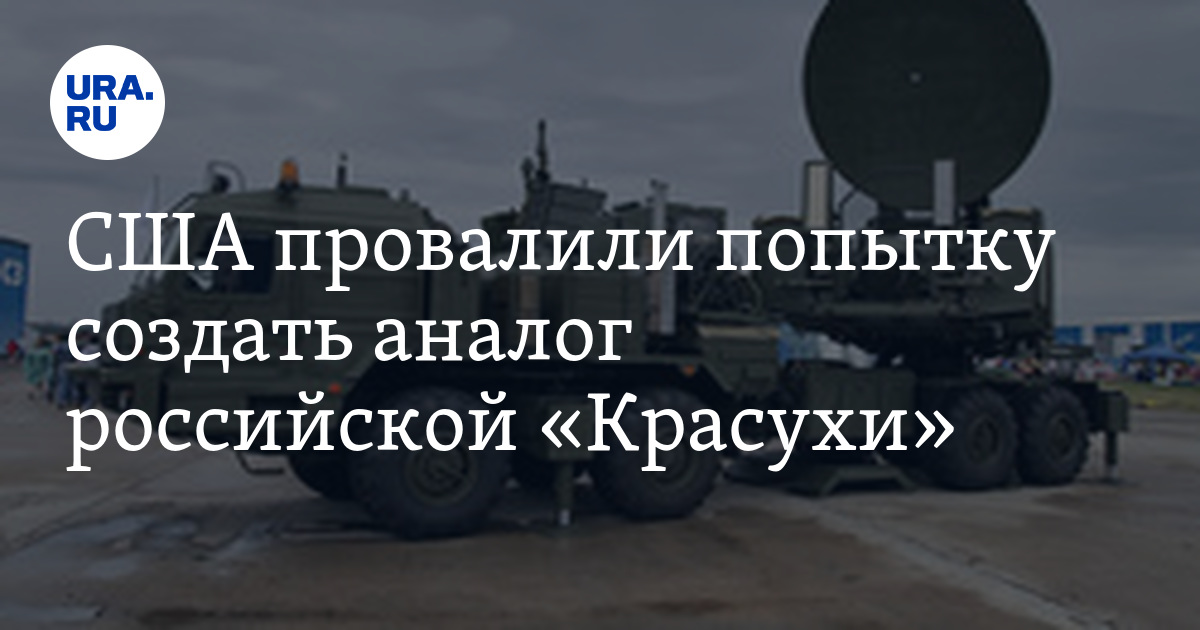 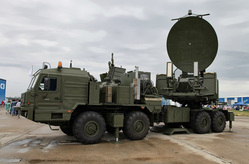 The development of Krasuha complexes began in the mid-ninetiesPhoto: Wikipedia

The US armed forces will receive various mobile electronic warfare (EWB) complexes EWTV (Electronic Warfare Tactical Vehicle). According to analysts, weapons, which will be completed by the armed forces in the near future, lag behind Russian models. This opinion was expressed by expert Samuel Bendett of the American Center for Naval Analysis.

According to company developer SRC, the EWTV system is able to successfully block the communication of the enemy in a large number of frequencies and send out its radio signal to deceive the enemy, reports RIA Novosti. Bendett is convinced that American developers are heading in the right direction.

But at the same time, the complex is inferior to Russian tested analogues in Syria: Krasuha, Leer-3, Moscow-1, Zoo-1 and Garmon. They are ready to get complete combat readiness in just 15 minutes.

When making weapons for electronic warfare, Russia uses American missiles that have been shot in the Syrian Arab Republic, reports the National News Service. The first adviser to the first deputy general manager of Radioelectronic Technologies (KRET) Vladimir Mikheev explained that the technical requirements for the new EW systems are currently being prepared.