There are three major signs of depression 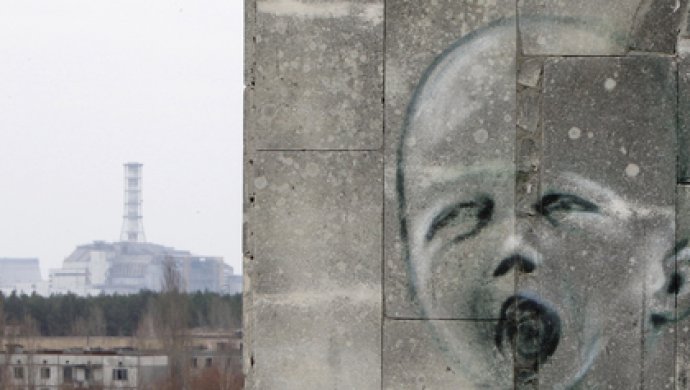 The first indicator of a severe mental state is vegetative disorders.

Doctors and experts discussed symptoms of depressive disorders at the round table in Izvestia and named the three main symptoms of the disease. The newspaper published the summary of the interview on Wednesday, September 19.

The first indicator of a severe mental state – vegetative disorders, doctors say. "If a person wakes up at five o'clock in the morning and has a hearth in his chest, his mouth is dry, if he has problems with a bowel movement and he experiences acute unreasonable fear, this is the first sign", explained the doctor of medical sciences, the head of the department of psychiatry and medical psychology RIIGU named Pirogov, head physician of the Center for Mental Health "Alter" Andrei Shmilovich.

The second symptom is mood swings. According to doctors, it is worse in the morning and evening is coming to light. Usually this happens in autumn and spring, experts add.

The third sign is the loss of a sense of pleasure and the need to receive it, the loss of joy and interest in life.

The doctors added that you do not have to be afraid if you have to take antidepressants. "No antidepressant in any of the thousands of studies has revealed symptoms of dependence, as opposed to illusory and safe and beloved people of Corvalol and Valocordin, which contain a truly suggestive phenobarbital," Shmilovich said.

According to the World Health Organization, more than 300 million people worldwide suffer from depression.