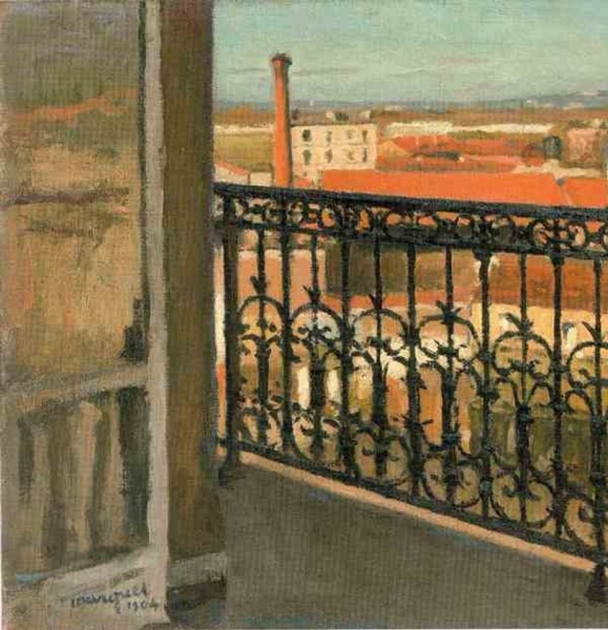 Obninsk, Kaluga region,
September 2, 2018, 12:23 – REGNUM The investigating authorities launched a check on the collapse of the balcony fence in the hostel of the city of Obninsk, Kaluga region. This was reported to the correspondent on 2 September IA REGNUM a researcher for particularly important cases of the Research Department of the city of Obninsk SK SK Russia in the Kaluga Valery Sidorov region.

In the evening of September 1 in the house on the street. Victory was a collapse of a metal railing of a balcony on which a man and two women were. As a result of injuries due to a fall from the fourth floor, the man died on the spot. Women were admitted to hospital, later one of them died in the hospital from the injuries.

"We are currently conducting activities to assess all conditions of human death, and a procedural decision will be taken based on the results of the audit," Valery Sidorov said.

Note that in April 2018 the fences of six balconies have collapsed in one of the new buildings in Obninsk. No one was injured in the collapse.