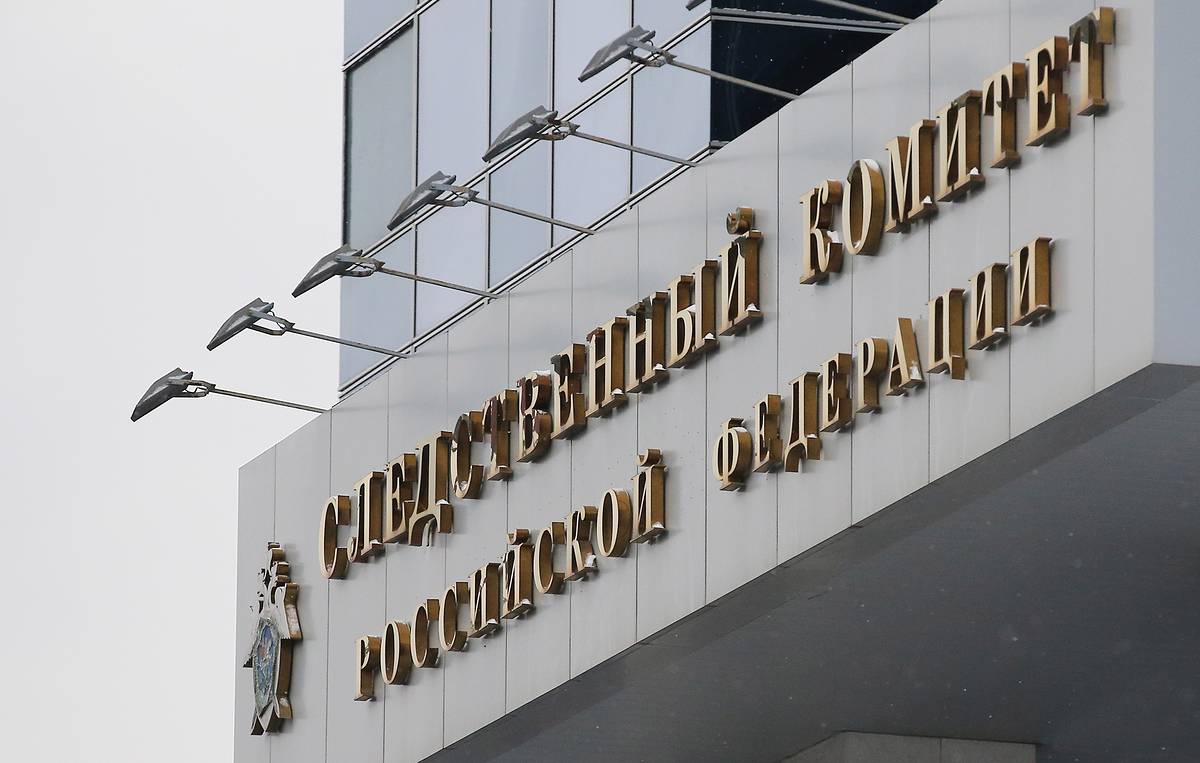 MOSCOW, August 23. / TASS /. The investigation committee of the Russian Federation on its official YouTube channel on Thursday evening published 49-second video of an armed attack on police officers in the center of the capital.

It shows how two policemen walk along the pavement, but suddenly rush to a parked car. In the frame appears a young man in jeans, a T-shirt and with a fleece over his shoulder from a gun shot at them. The man does not hide, but only walks from left to right. In his movements you can see that the police are changing positions, although they do not appear in the box.

The shoot-out takes a little less than 30 seconds. At one point the attacker rushes away to run, but falls almost immediately backwards. The police approach him, and this video breaks off.

Previously, a representative from the Russian Federation's main research director, Yulia Ivanova, told TASS that "according to the research in the evening [в четверг] the man in the alley Sivtsev Vrazhek unconditionally opened fire with the passing policemen who stood in line.

In response to unlawful actions, the police officers used the weapons in accordance with the "On Police" law.

One policeman was injured as a result of shooting. The researchers opened a criminal case under art. 317 of the penal code ("attack on the life of law enforcement officers").

The source of the TASS in law enforcement agencies said in turn that the attacker died of a wound in the head.